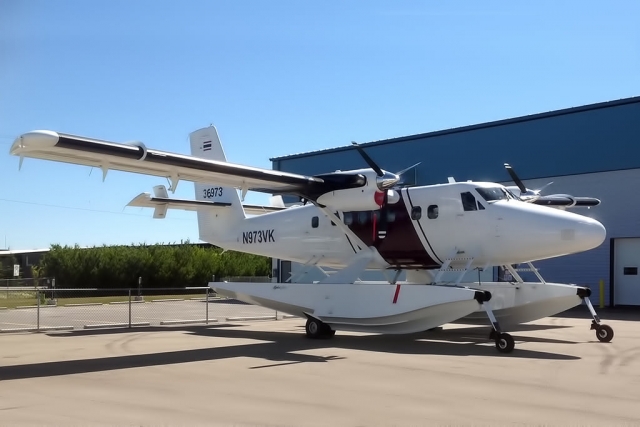 The delivery flight might proceed further via Keflavik (Iceland) and some stops in Europe. The previous delivery routed via Wiener Neustadt/Ost (Austria).

As far as we are aware, the Royal Thai Police have ordered three DHC-6-400 aircraft. 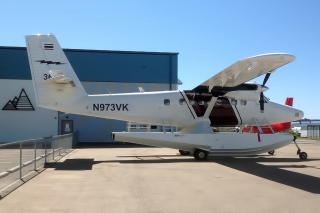 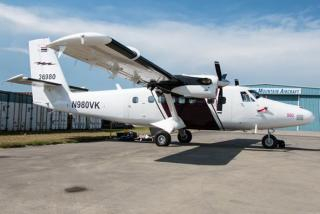