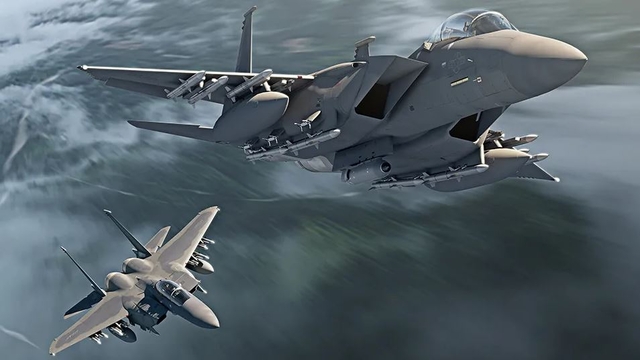 The Tentara Nasional Indonesia - Angkatan Udara (TNI-AU, Indonesian Air Force) is planning to invest serious money to obtain a modern fleet of combat aircraft. Although their F-16s have been upgraded recently, they are becoming long in the teeth.

Also, the rather bare version of the Su-27/30 they operate have been refurbished in Belarus, but are by no means state of the art. Therefore, a budget of USD 3,9 billion was requested and assigned to buy new combat aircraft.

Firstly, the Dassault Rafale that is slated to form the backbone of the TNI-AU in the near future. Against a requirement for 42 aircraft, the contract for the first six is currently running with the first group of pilots receiving training in France. The aforementioned budget includes funds for the next batches, 12 to 18 should be possible depending on the other contracts.

Secondly, the Qatari government offered their 12 low-houred Mirage 2000-5EDA to Indonesia. Actually, if this government to government deal proceeds, it will likely be the first 'new' combat aircraft to arrive.

Lastly, the Boeing F-15ID version of the F-15EX has been on the table since 2021 and the US Department of Defence (DoD) declared that the funding put forward by Indonesia to acquire eight of these looks solid. That deal has also yet to be negotiated and finalised but has come considerably closer now. Provided that the credit line for the loans Indonesia is engaging in, stays intact over the coming years ...