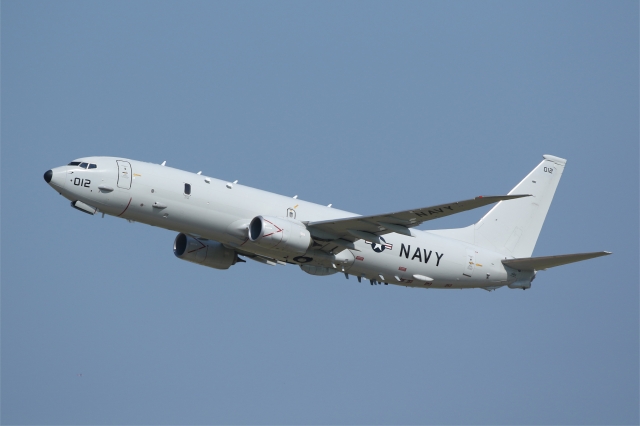 The number of mystery Boeing P-8A Poseidons has increased to three. In the first week of July 2021, our friend Keith Snyder photographed three P-8As equipped with the extra antennas on the lower fuselage.

All three Poseidons are most probably operated by the Special Projects Unit (VPU) 2 Wizards which is based at NAS Jacksonville (FL). The three aircraft, all carrying fake Bureau Numbers (BuNo), were photographed during take-off from NAS Jacksonville (FL) on 8 July 2021.

The other two P-8A carry BuNo "169012" and BuNo "169323". The second BuNo belongs to a Grumman E-2D Hawkeye which was delivered under Foreign Military Sale to Japan. On 1 April 2020, the special projects patrol squadron, VPU-2, was moved from MCAS Kaneohe Bay (HI) to NAS Jacksonville (FL) and the unit was earmarked to transition from the modified P-3C Orion to the P-8A.

If you have more information on the new sneaky Poseidons, please let us know at This email address is being protected from spambots. You need JavaScript enabled to view it.

On the photos you can clearly see the extra set of antennas. For comparison, we also show you a photo of a normal Poseidon photographed at RAF Lossiemouth (UK) in August 2018. 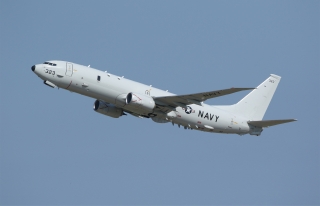 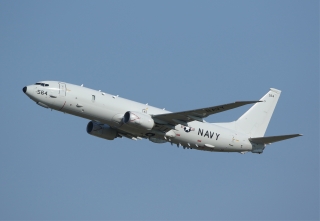 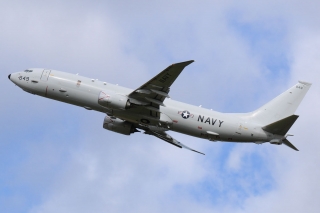