On 17 May 2021, a Bomber Task Force (BTF) deployment of four USAF B-52H Stratofortress aircraft, Airmen and support equipment from the 2nd Bomb Wing, based at Barksdale AFB (LA), arrived at Morón air base in the south of Spain.

The bombers arrived in the US European Command (USEUCOM) area of responsibility to train with US allies and partners. This deployment of strategic bombers to Spain, helps exercise US Air Forces in Europe’s capability to operate bombers out of a variety of forward operating locations. The most recent Stratofortress BTF deployments were mainly carried out to RAF Fairford (UK) and Andersen AFB (Guam).

The deployment is scheduled to include joint and allied training in the USEUCOM theatre and US Africa Command theatre to improve bomber interoperability. It was stated that the USAF BTF missions demonstrate the US’ commitment to the collective defence of NATO and contribute to stability in the European theatre. On 19 May 2021, a B-52H was sighted flying a mission towards Poland and the Baltic States. 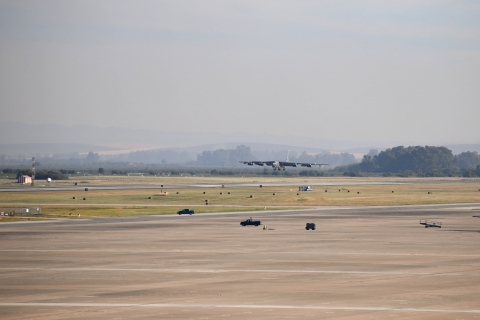 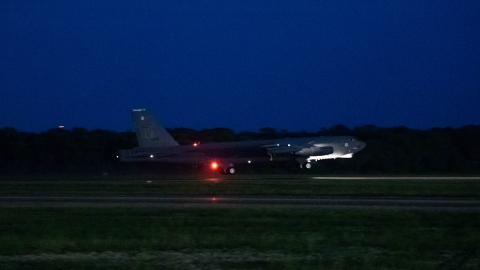