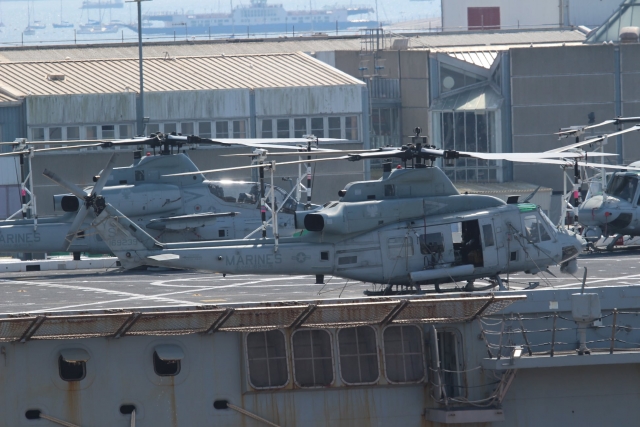 Although no marching orders or next stops for the ARG have been stated, it is expected that the ships will either sail to the Norwegian Sea followed by a part of the Barents Sea or they will sail to the Strait of Gibraltar and from here to the Bosporus to enter the Black Sea, or set sail to the Middle East.

The following US Marines flying assets, all being part of Marine Medium Tiltrotor Squadron (VMM) 162 (Reinforced) were seen on the SAN whilst visiting Plymouth: 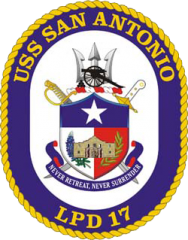 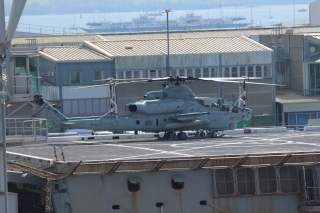 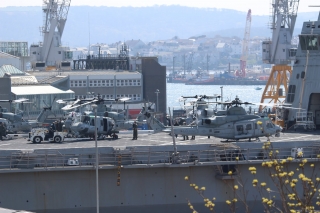 Photos by A Hutchings (https://www.facebook.com/trijet50)