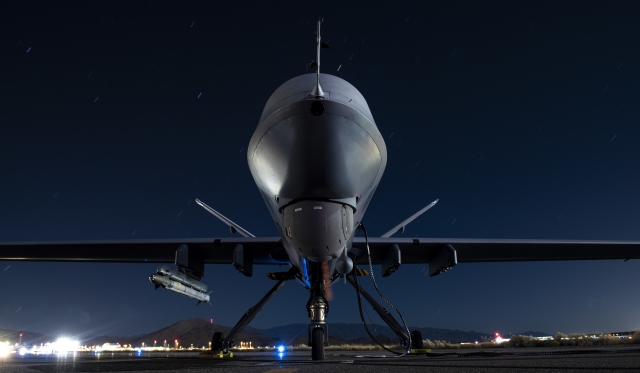 While the USAF is conducting new ABMS tests with the unmanned Reaper, they are eagerly looking for a new successor

At Creech AFB (NV), the 556th Test and Evaluation Squadron, alongside Developmental Test partners, the 26th Weapons Squadron, and industry partners collaborated to plan and execute this event, validating a concept emerging from the USAF Weapons School. Connecting the squadron operations cell and the ground-based cockpit to the ABMS network to enable the MQ-9 to target the BQM-167 was a significant effort that required resolution to the numerous technical challenges to provide this connection.

During the test, USAF Joint All Domain Command and Control (JADC2) provided critical data to the MQ-9 and crew for timely and accurate target information. The network integration and cross-domain solutions proven during the ABMS demonstration significantly decreased the total time from target discovery to engagement to battle damage assessment. The MQ-9 crew received off-board cueing information, found and tracked the target, then maneuvered to validly employ the AIM-9X against the surrogate cruise missile.

Meanwhile, the USAF and industry partners are planning on a new effort to field a replacement for the MQ-9 Reaper. Multiple defence companies are now stepping up with new, long-range, stealthy design concepts for the emerging MQ-Next competition. On 11 September 2020, Northrop Grumman and Lockheed Martin released proposals of their respective offerings for the USAF’s MQ-Next programme. Northrop Grumman made public its swarming SG-2 concept, and Lockheed announced its flying-wing design. On 14 September 2020, General Atomics, which builds the MQ-9 Reaper, put out a concept drawing of a next-generation Unmanned Aerial Vehicle. 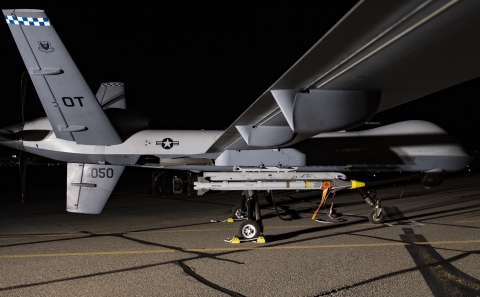 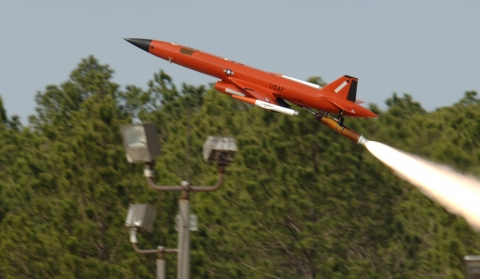