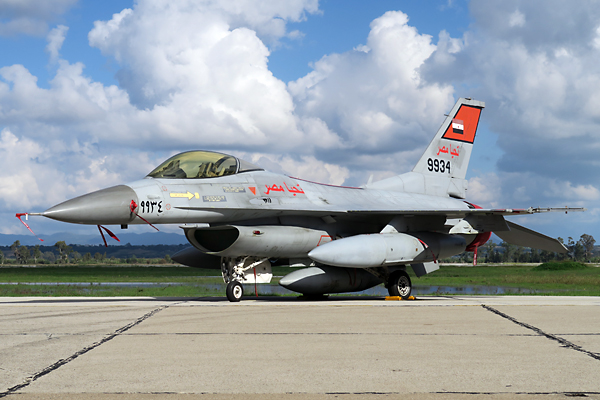 The F-16 forms the backbone of the Egypt air force. The Block 40 model is the most numerous, 138 were received. 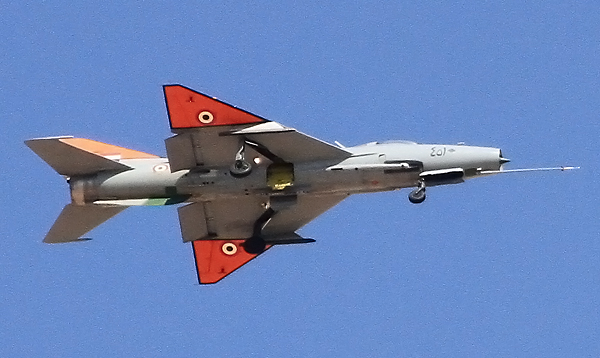 One wing operates the F7, although the aircraft are often seen forward deployed at Hurghada. 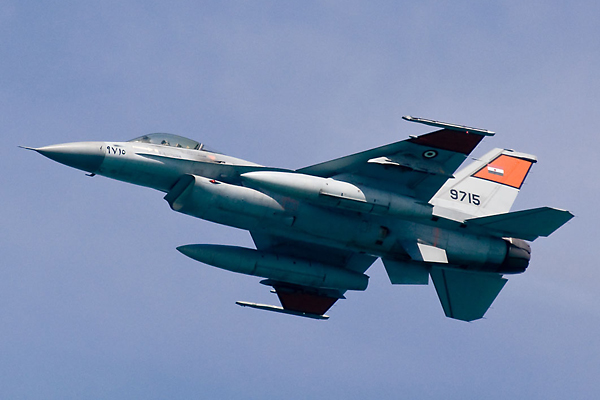 Seen here patrolling the Suez Canal zone is one of the 40 Block 32 F-16Cs in use. 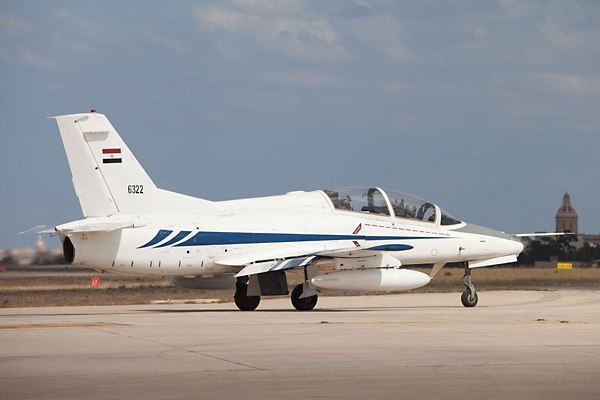 Some K-8s have visited airshows in Europe. No less than 120 were delivered, most of the fleet are used to keep two squadrons afloat. 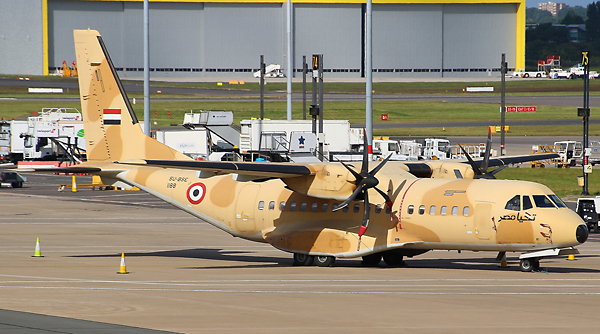 Birmingham was graced by a visit of one of the 20 C295 that were acquired by Egypt. 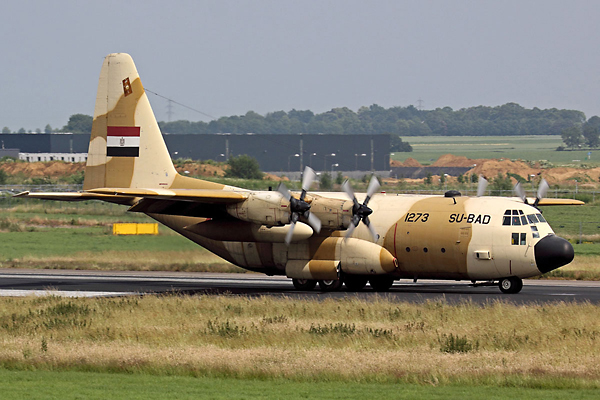 Twenty-five C-130s were delivered to the Egypt Air Force. They are operated by both 4sq and 16sq at Cairo International. 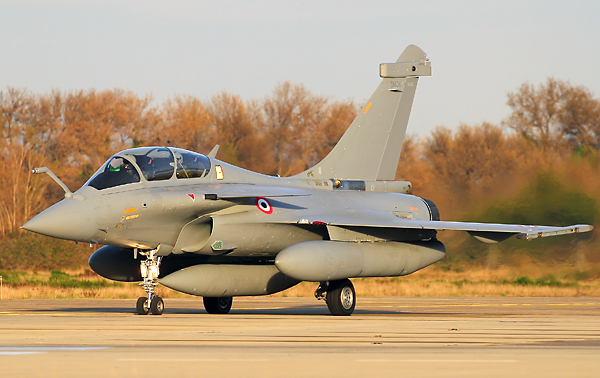 The first Rafales were taken of the French production batch, like this 'DM06'. 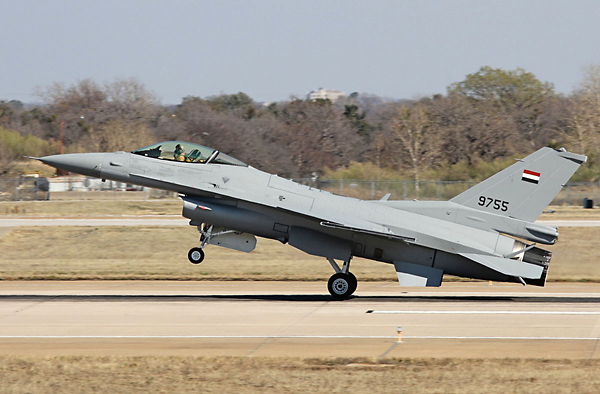 Latest scion in the Egyptian F-16 family is the Block 52, twenty were obtained. 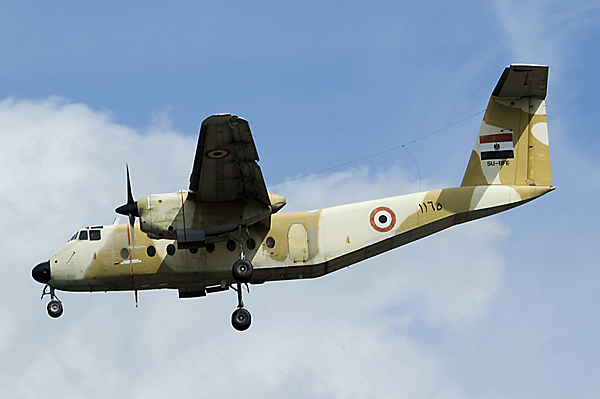 DHC-5s of the Navigation School (2sq) can be seen regularly in Europe.

The Suez Canal is constantly patrolled, mostly by one of the many Mi-8/17 variants like this Mi-17-1V.

79sq is the F-16C/D OCU.
272 Wing's motto is: "We shall show them Our portents on the horizons and within themselves until it will be manifest unto them that it is the Truth." 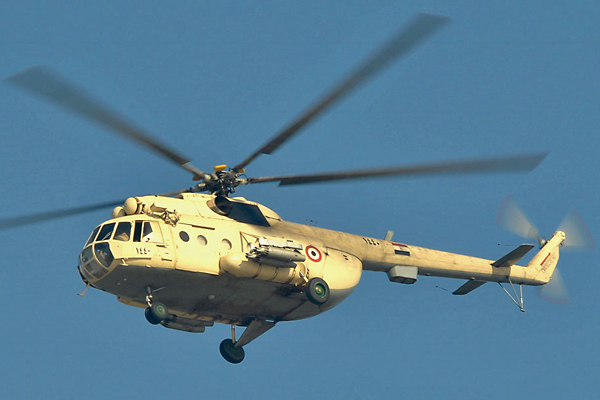 The Mi-8 is still operated in small numbers. 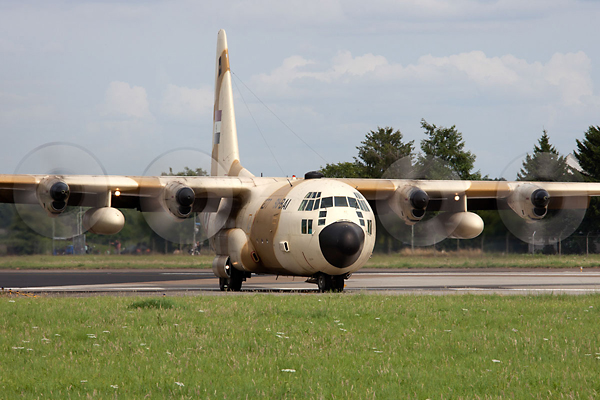 Luckily, the Herks are often out and about, for us to enjoy.