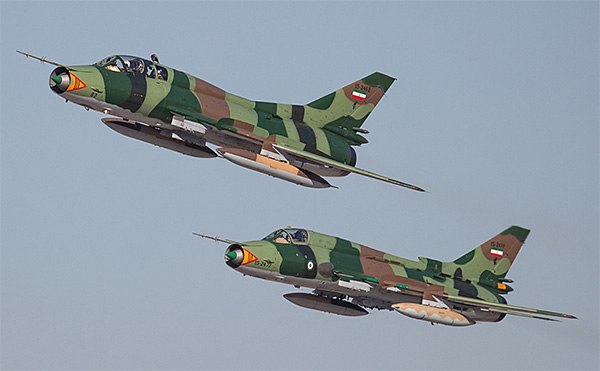 The defection of large quantities of aircraft from Iraq to Iran, yielded Su-22M-4K and Su-22UM-3K aircraft that were introduced in the service after the Su-25K and Su-25UBK were returned to Iraq during 2014. 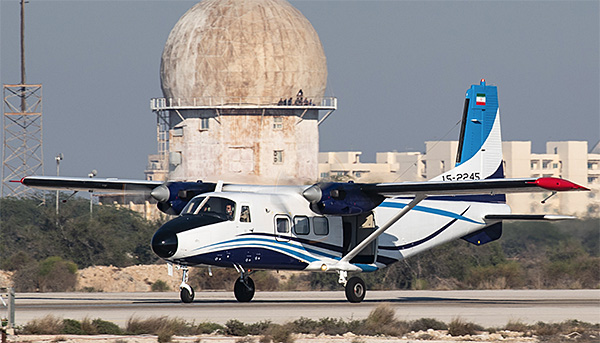 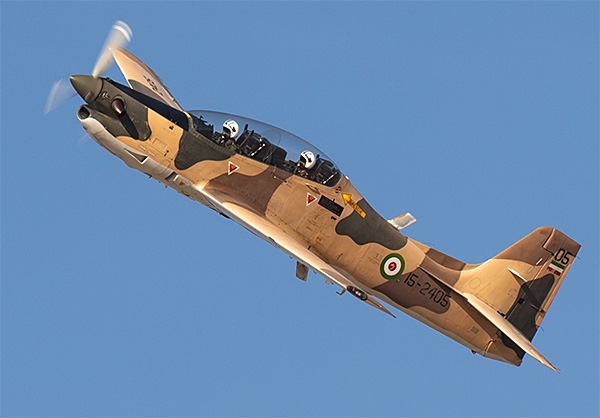 This small helipad is located in the vicinty of a huge military terrain c/q shooting-range.

The aircraft detached here belong to the Transport sq at Qadr (Tehran Mehrabad). 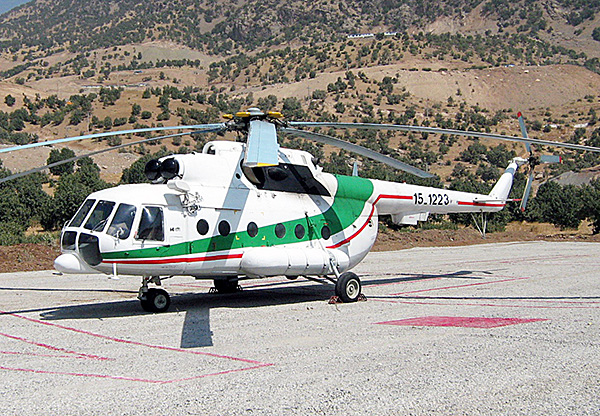 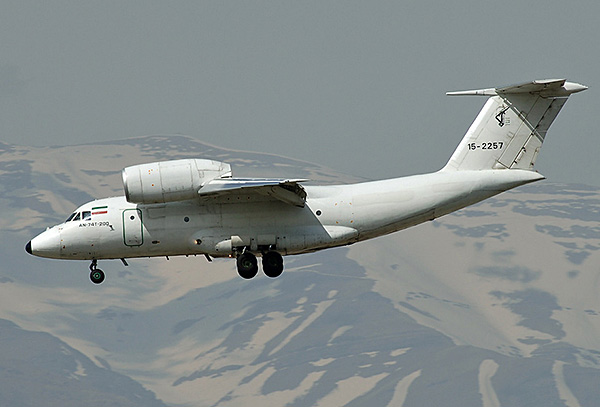 The IRGCAF facilities are also known as Qadr Air Base.