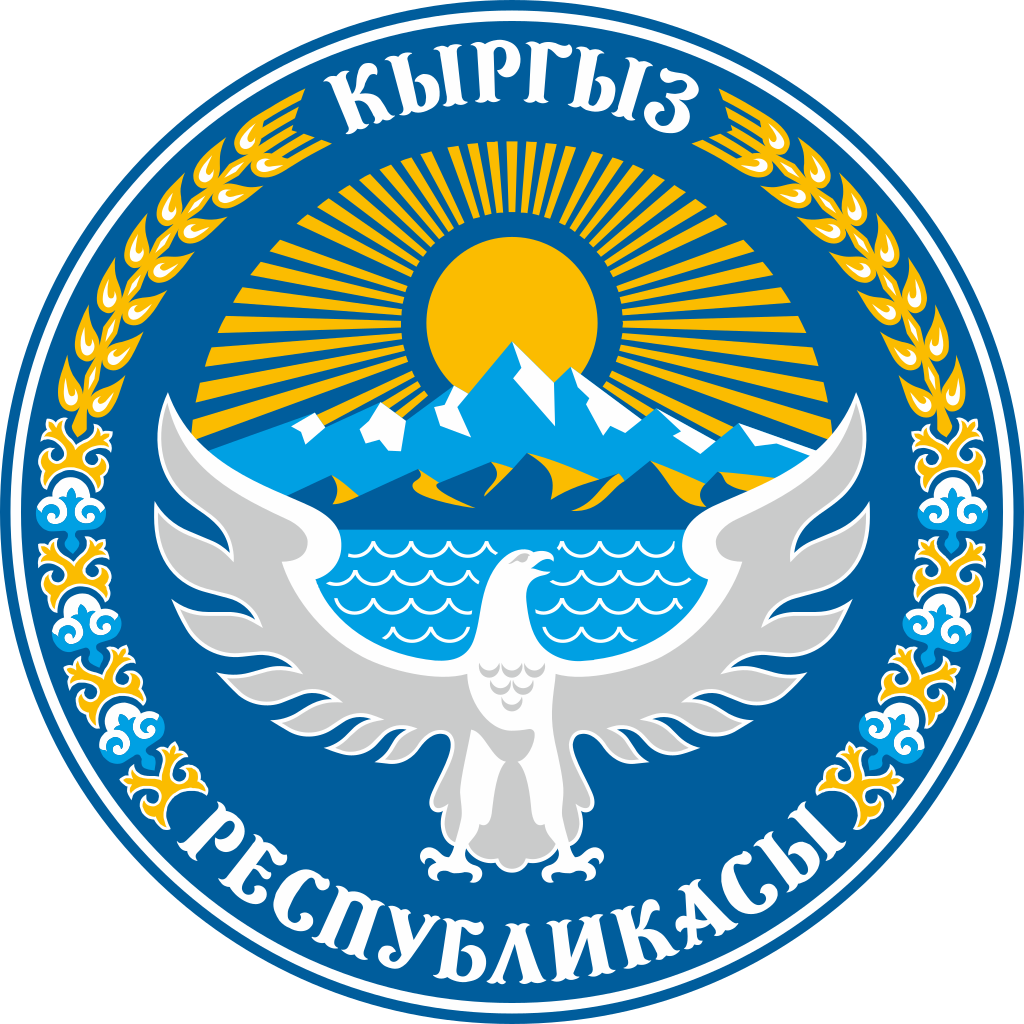 Brief history
The Armed Forces were formed from former Soviet forces of the Turkestan Military District and includes the Army, Air Force, Air Defence Force, Border Troops and other forces, troops and agencies.

Until June 2014, Manas Air Base at the international airport of capital Bishkek, was used by coalition forces during operation Enduring Freedom. Russia established the 999th Air Base at Kant and still uses that base to this day, helping to patrol Kyrgyz airspace. 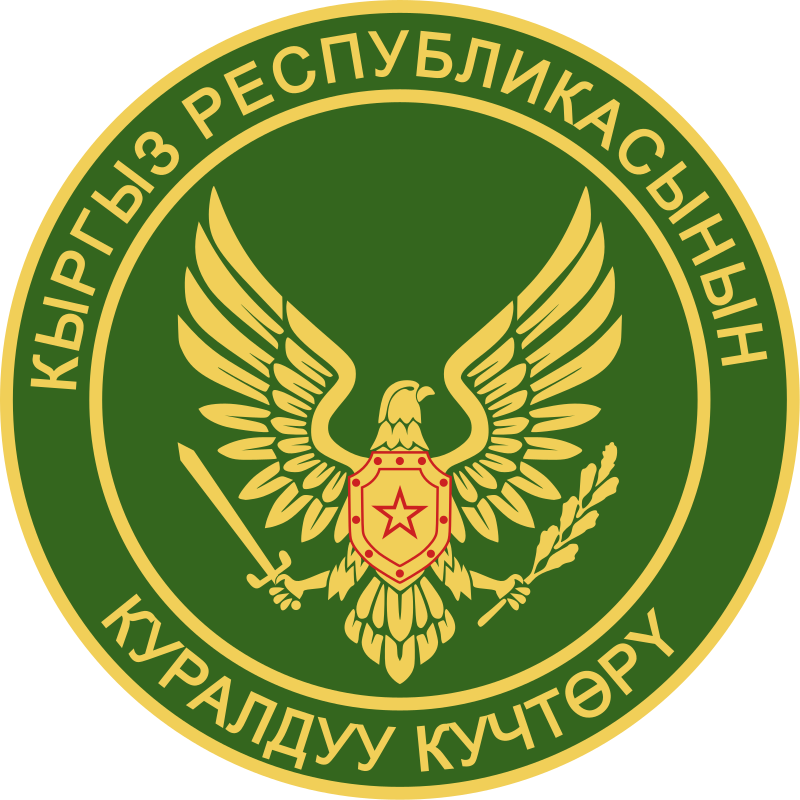 Brief history
The Kyrgyz Air Force was formed out of the remnants of the Soviet air force training school. Large numbers of L-39s and (dismantled) MiG-21s were left in the new independent state, along with a few Mi-8 and Mi-24 helicopters. Although Kyrgyzstan received Russian military aid, only a few aircraft and helicopters are servicable. It is unclear how the Air Force is organised, for the moment we use the ‘Air Base/Squadron’ format in our OrBat.

Brief history
On 31 August 2002 the Kyrgyzstan Border Guard Service was established from the remnants of old Soviet border guard structures. The border guard is an independent department of the Kyrgyz public service, under the State Committee for National Security. The borders with both Tajikistan and Uzbekistan are not properly marked, which let to skirmishes in recent years between border troops of these countries and the Kyrgyzstan Border Guard Service. Political steps have been taken to agree on the border between the countries involved. The delivery of UAVs in recent years clearly shows the Kyrgyz intention to enhance its border security.