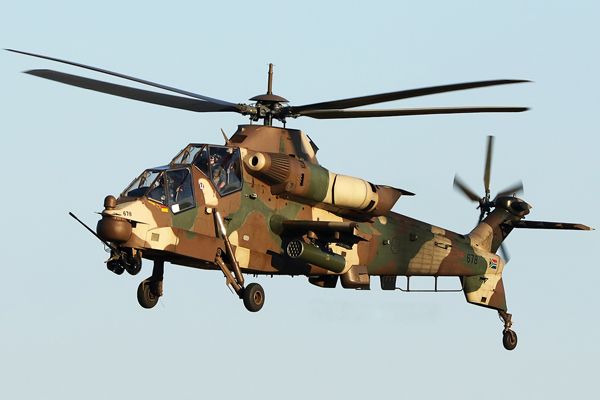 The SAAF is still the only user of the Rooivalk in the World. Photographed here is the Rooivalk Mk.1 678 from 16 Squadron. 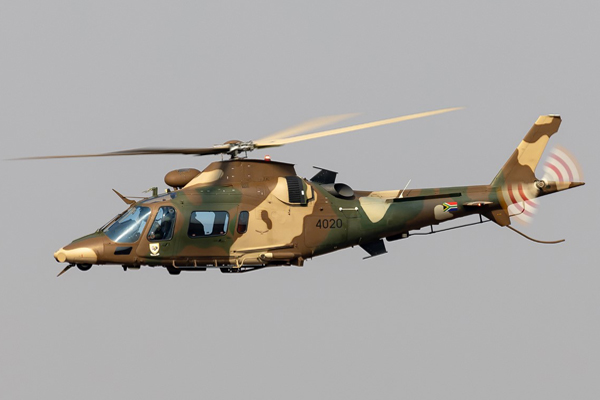 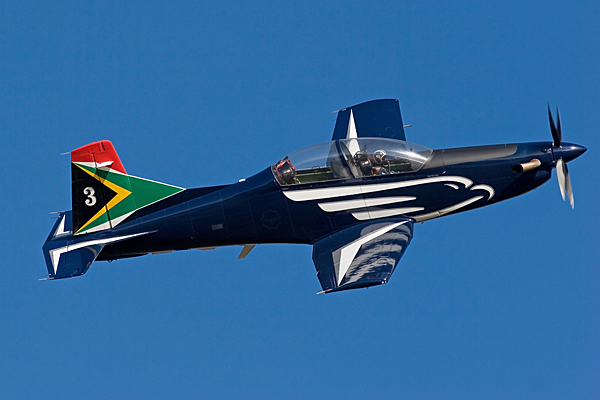 Pride of the SAAF are the Silver Falcons, flying with the PC-7 MkII. The operate out of AFB Langebaanweg and can be seen regularly at airshows. 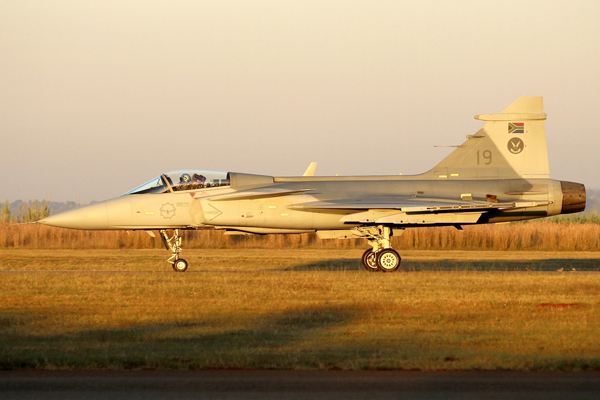 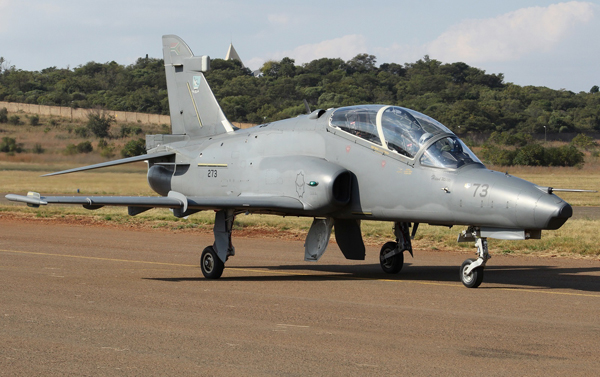 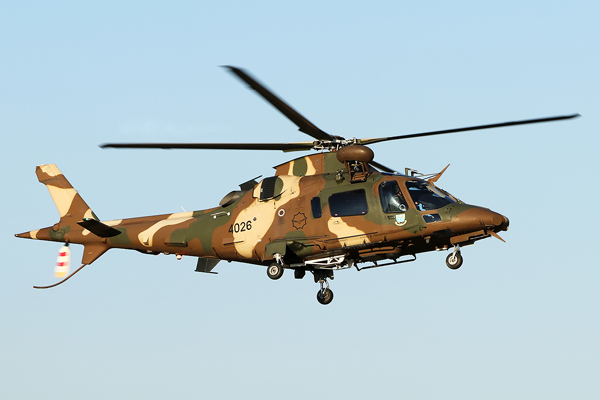 The South Africa Air Force was the first user in the world of the A109LUH model. Here the 4026 of 15 Squadron. 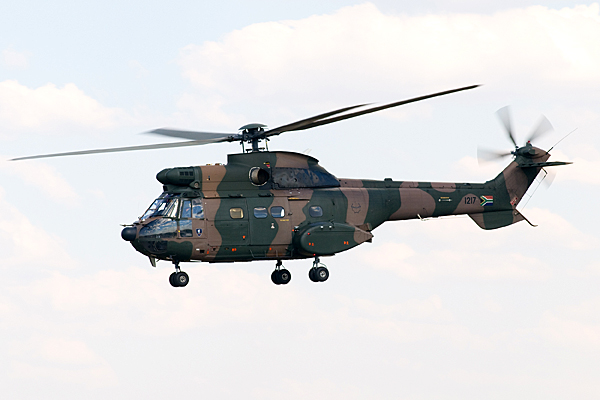 Several units within the SAAF use the locally built TP-1 Oryx, a derivate of the Puma. 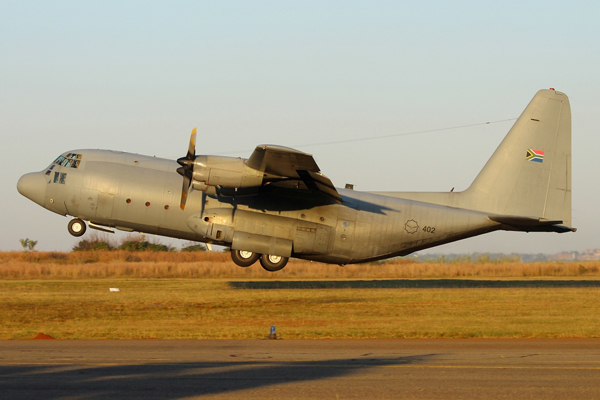 28 Squadron started using the Hercules in 1963 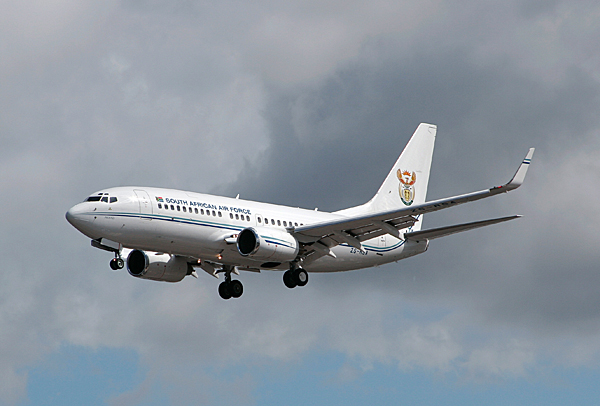 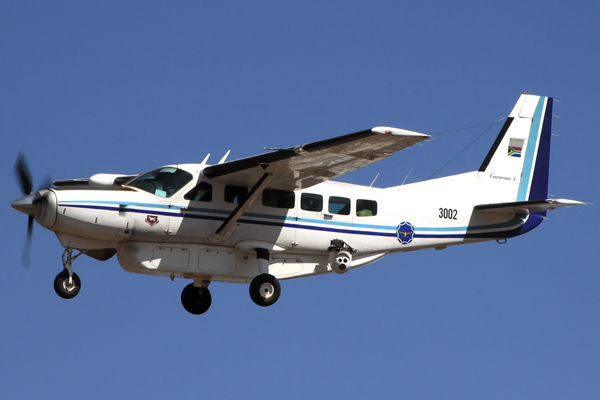 Cessna 208 3002 over the Roodewal Bomb Range showing off the “Eye in the sky” technology used to record all battlefield simulations for analysis later. 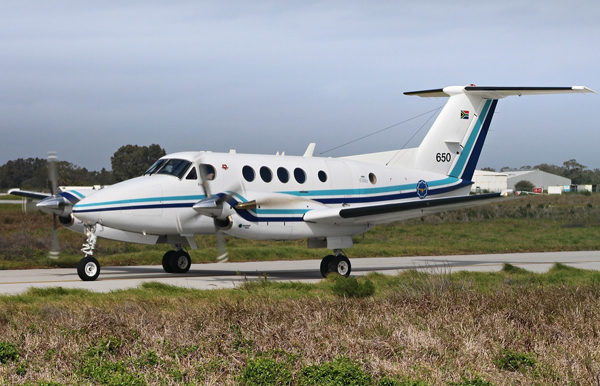 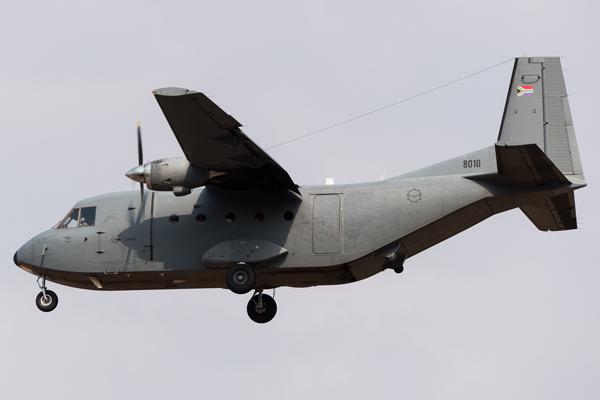 Although the Lynxes from 22sq wear Navy titles, they are operated by the SAAF. 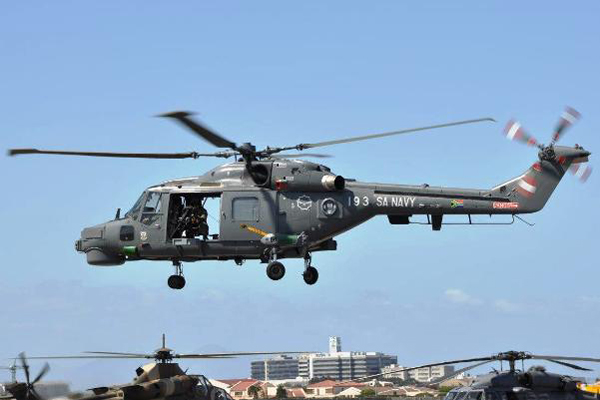 All the 4 Lynx 300 helicopters are operating with 22 Squadron of the South African Air Force but wearing South African Navy markings.

Although converted with turbo-props, the classic shape of the Dakota still to be seen in South African skies.