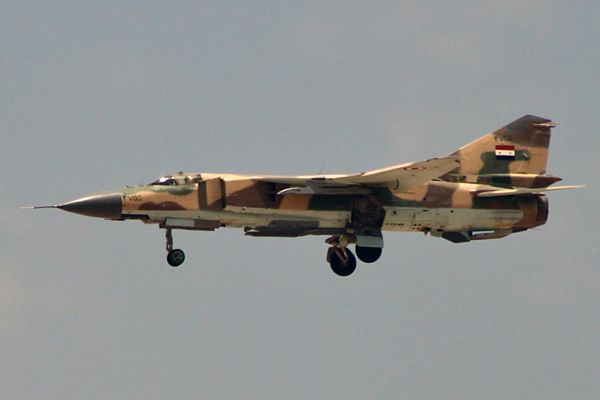 The MiG-23 played a crucial role in the attack on the opposing forces of the Assad regime. This is MiG-23ML 2755 during landing after a sortie.

The 2nd Training sq used to be operating from Jirah/Kshesh but that fell into the hands of ISIS in August 2014. If the units are subordinate to 77th Air Training Brigade is not confirmed. 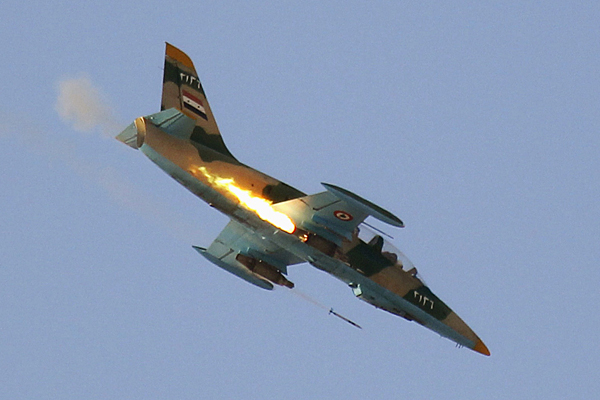 Aero L-39s were extensively used during the war in Syria to attack ground targets.

If 3 FTS is subordinate to 77th Air Training Brigade is not confirmed.

253sq used to operate from Afis North/Taftanaz but it moved out under ISIS pressure. 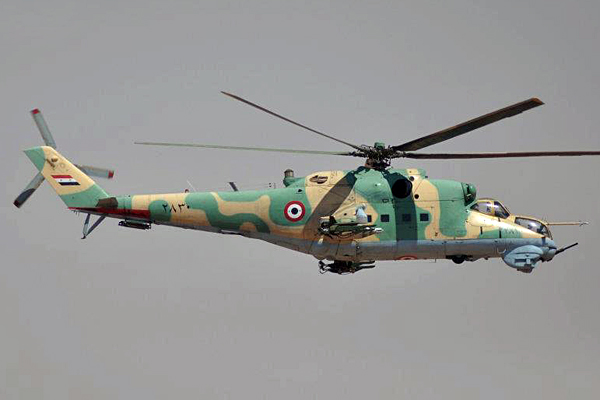 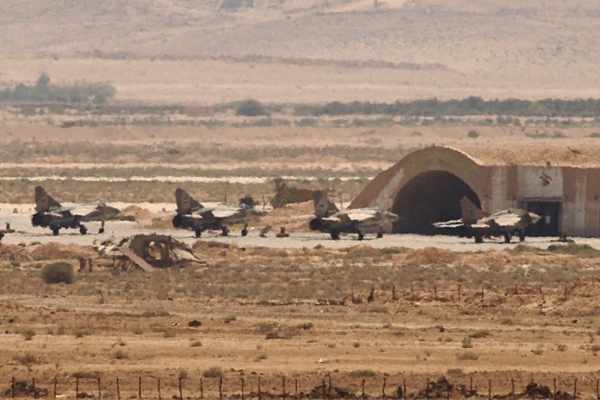 255sq used to operate from Afis North/Taftanaz but it moved out under ISIS pressure.

765, 766 and 767 Squadrons used to operate from As Suwayda but they moved out under ISIS pressure. 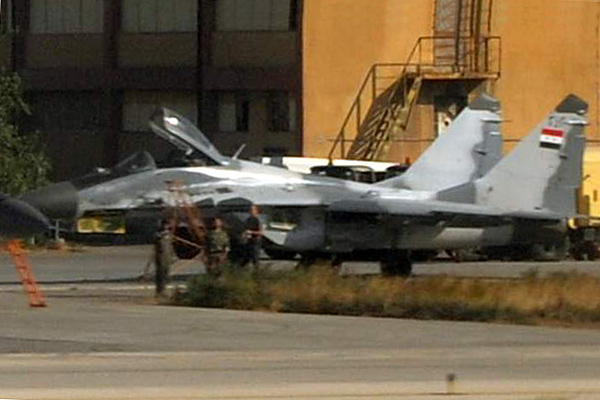 A number of MiG29SMT multi-role fighters was delivered. They sport a very attractive dual-grey color scheme. (photo via http://luftwaffeas.blogspot.nl/)

Al-Safirah is a Forward Operating Base used for helicopters since 2016.

The MiG-25 fleet is completely centered at Tiyas since 2009. 7 Squadron that used to operate the MiG-25PD/PU/RB here was disbanded. 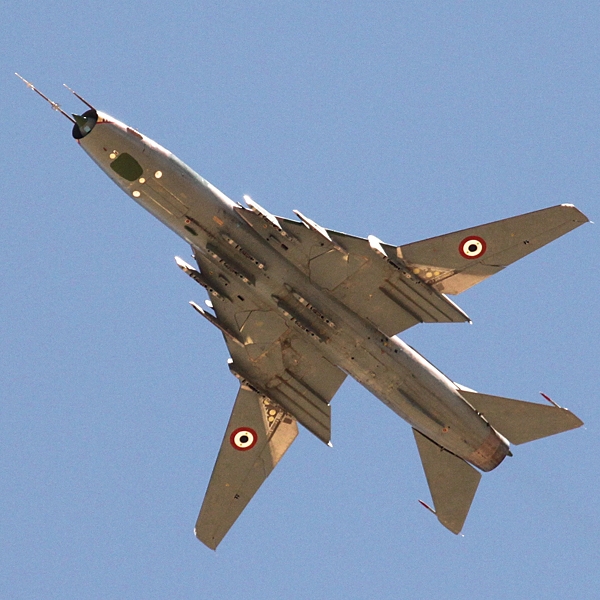 The Su-22 in all versions have seen heavy action in the recent battles against the Free Syrian Army and other forces opposing the Assad regime, like ISIS and many others.

The serviceability of the MiG-25 is somewhat controversial. Most probably no more than a handful are serviceable and probably all are withdrawn from use.

On recent satellite footage, some 28 MiG-25s can be seen scattered around T4/Tiyas Air Base. Only a few remain in service in 2015.