The Rescue Squadron keeps helicopter detachments at several bases. The S-70 will be withdrawn from use as soon as deliveries of the UH-60Ms are completed. 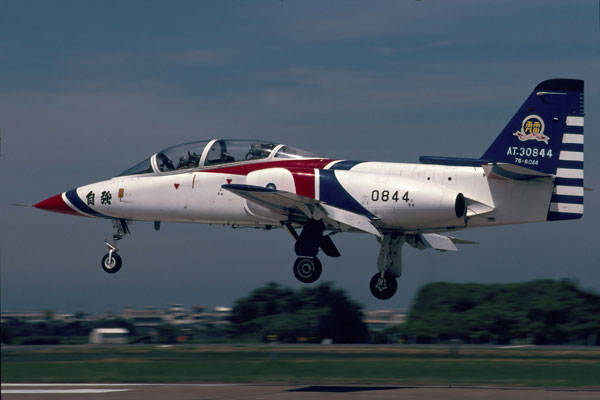 Taiwan is still operating a local aircraft industry. AIDC produced a couple of indigenous aircraft types, like this AT-3 that is used for fighter training. 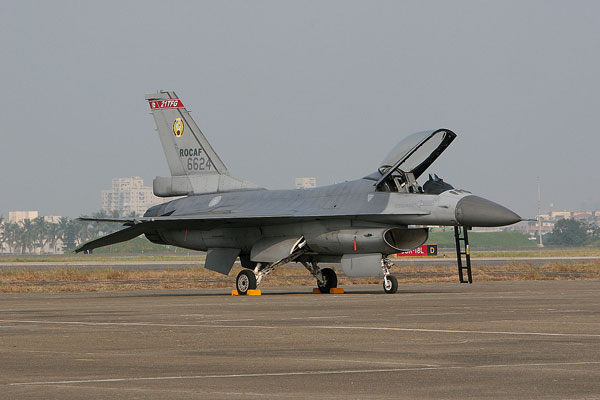 Taiwan is one of the many countries operating the F-16. Two wings, sharing 150 F-16s, fly the Fighting Falcon. 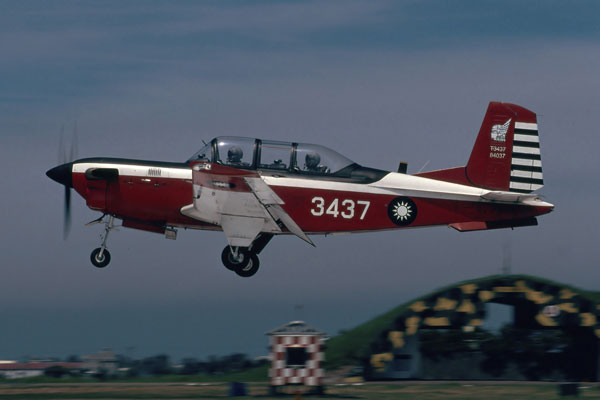 The Air Force Academy at Kangshan is tasked with delivering trained pilots for the air force. Basic training takes place on the T-34. 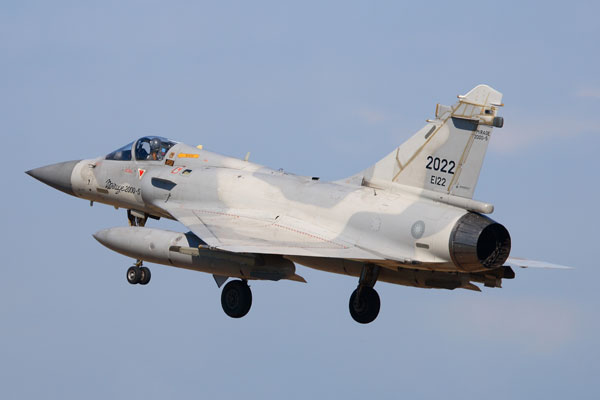 One wing, the 2nd Tactical Fighter Wing, at Hsinchu flies the Mirage 2000. A total of 60 of these delta's were delivered to the Asian Island.

Although being part of 12th TRS the F-5s still carry the 4th TRS markings.
The single seat F-16s of 12th TRS are able to carry the strategic recce pod. Wiring for that has been installed in the aircraft. We refer to them as RF-16As, although that might not be the official designation for them.
The tail colours, mentioned with the F-16A/B squadrons, actually refer to the tip of the fuel tanks

(Detachment from April to October) 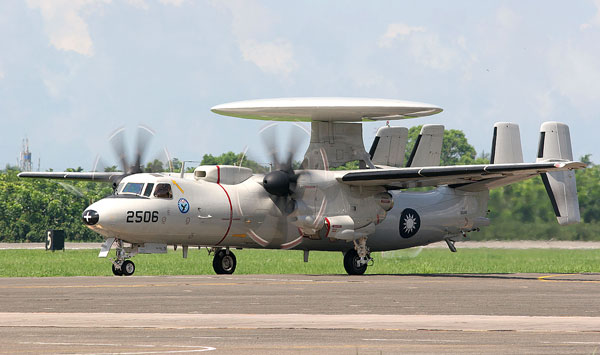 Operating from Pingtung North, but formally stationed at Pingtung South, the 2nd Early Warning Squadron was given six E-2T Hawkeye to perform their task. 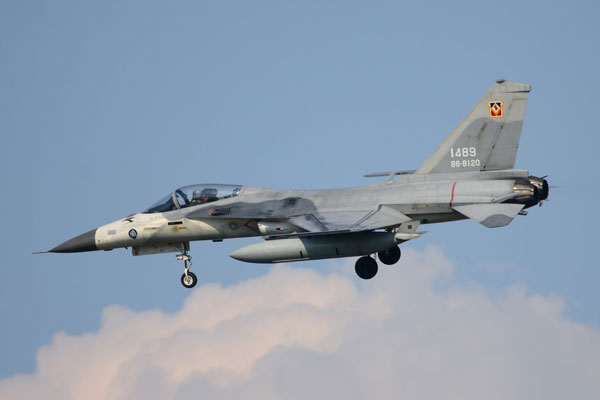 Another local design is this Ching Kuo. Two wings have been equipped with this fighter type. 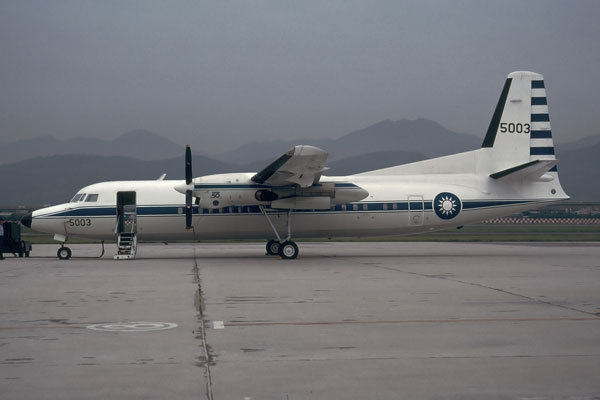 Three Fokker 50 VIP aircraft were delivered to the Special Transport Squadron at Shungshan in 1994. 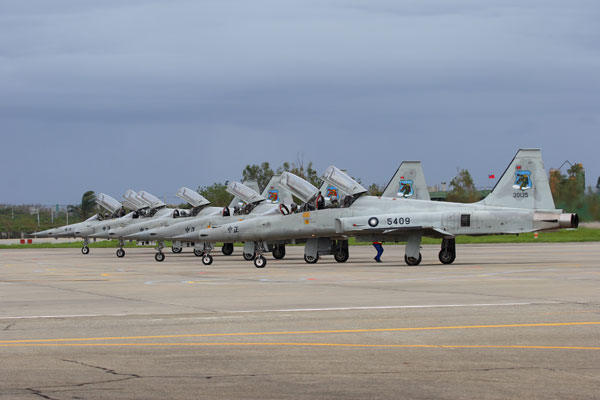 The country operated large number of F-5 Freedom Fighters in the past. Currently, only one wing remains with this type. The TTDC also flies the aircraft in the aggressor role though.