Brief history
Tajikistan declared its independence from the Soviet Union on 9 September 1991. Soon after, a civil war started involving several factions. Although fighting stopped shortly before presidential elections in November 1992, an official ceasefire was signed as late as 1997.

Foreign help
Russian border troops guarded the Tajik-Afghan border until summer 2005 and Russia still maintains a large camp just outside Dushanbe and provides air defence from Ayni/Gissar Air Base where it maintains its own air force contingent. France keeps some personnel at Dushanbe airport, supporting missions in Afghanistan and the US sometimes visit Tajikistan for joint training missions. India also helped in the rebuild of Ayni Air Base which is now the main operating base of the Tajik Air Force. 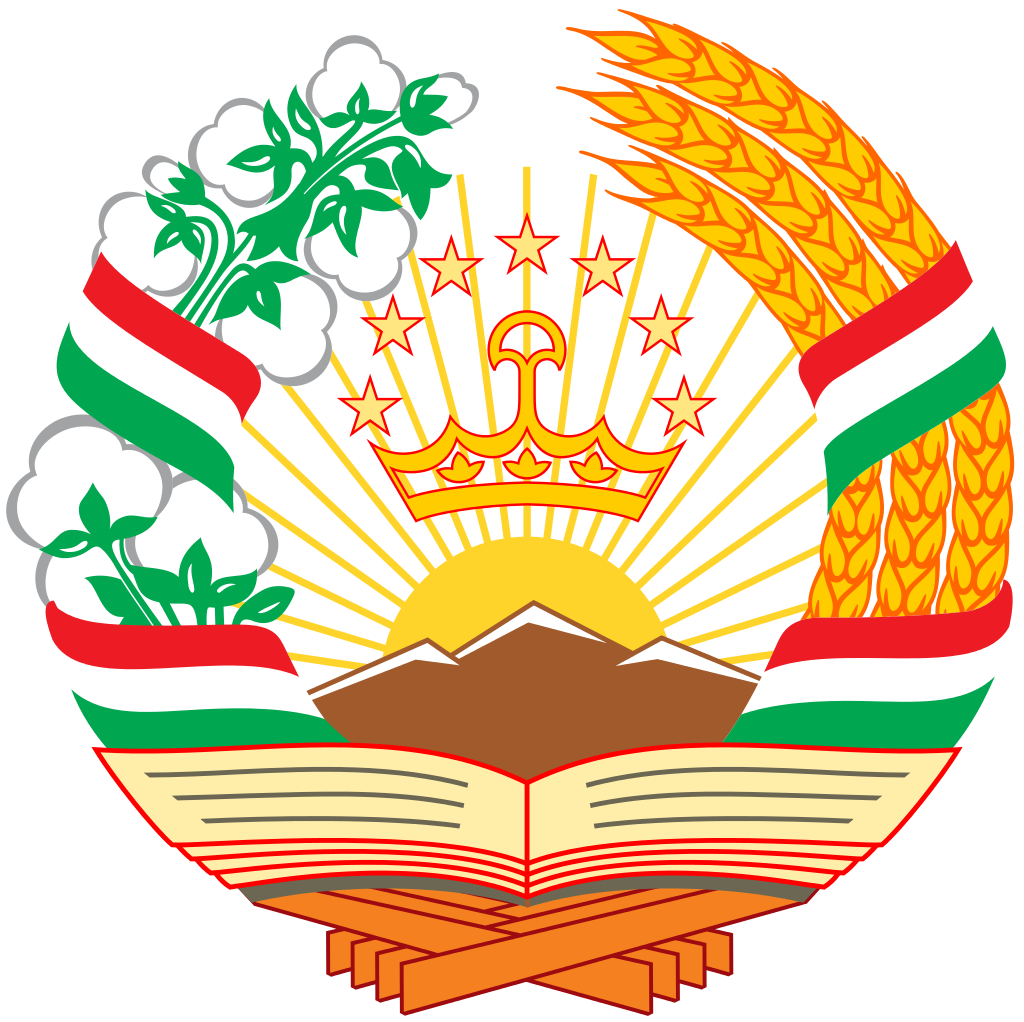 Brief history
The Tajik Air Force was formed in 2007 and consists of some helicopters and a few training aircraft supplied by Russia. As no sufficient funds are available and Russia is not willing to supply fighter aircraft, Tajikistan still relies on Russia for defending its airspace. Ayni Air Base is used by both Russia and the Tajik Air Force after a renovation in which India contributed with money and specialist help. India too tried to get access to Ayni after it reportedly signed a basing agreement, however it looks like Russia objected and pressured the Tajik government in denying India's presence.

Organisation
It is unclear how the Tajik Air Force is organised, for the moment we use the ‘Air Base/Squadron’ format in our OrBat. 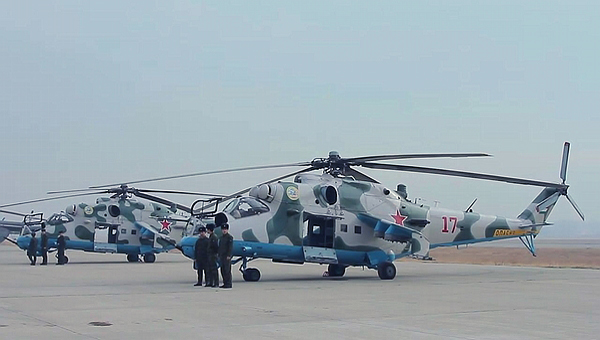