USN - Rest of the World

USN - Rest of the World

You might not notice it at first glance, but this is a rare Anderson-based MH-60S operated by HSC-25.

HSM-51 is a permanent detachment within CVW-5 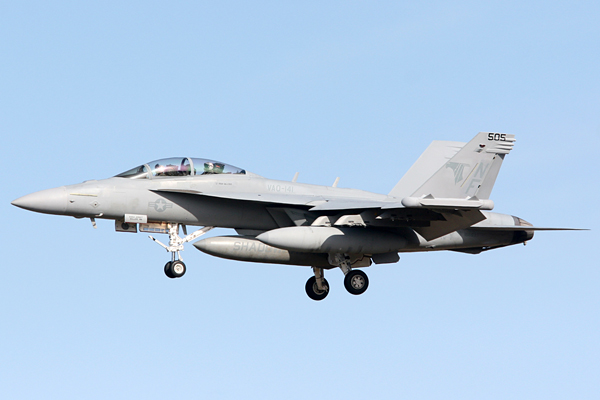 This is the Atlantic Undersea Test and Evaluation Center which, also keeps a detachment at West Palm Beach, FL

A permanent detachment of Helicopter Sea Combat Squadron (HSC) 26 Detachment 1 Desert Hawks can be found at Muharraq, Bahrain. The detachment, excisting out of three MH-60S Seahawks took over the logistic mission in US Naval Central Command (NAVCENT) area of responsibility from the Desert Ducks of Helicopter Support Squadron (HC) 2 flying the SH-3H Sea King in April 2005. 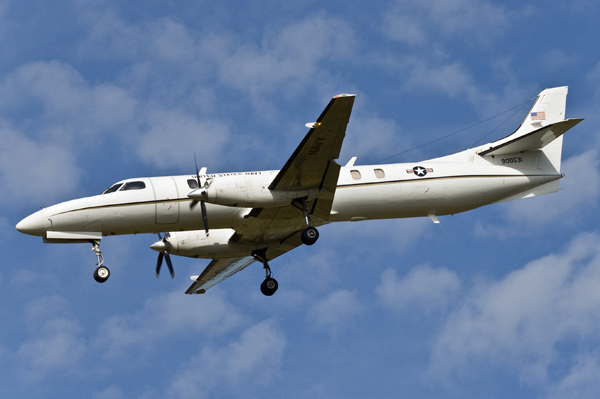 The USN presence in Europe is a mere shadow of its former self. Still, some aircraft are based on our shores like the Metros from Sigonella and Naples.