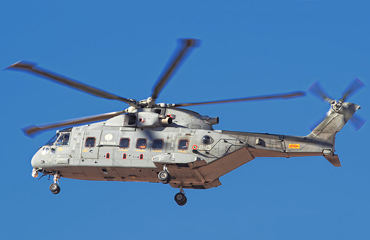 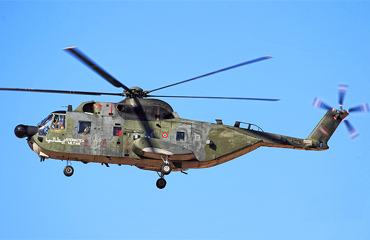 This Combined Joint Personnel Recovery Standardisation Course 2011 was the first edition organised at the Tactical Leadership Programme (TLP) facilities at Albacete, Spain. EAG nations have long seen the need for a “Combined Joint Personnel Recovery Standardisation Course”. This two week course is aimed at all helicopter and fixed wing aircrew that want to gain experience in Joint Personnel Recovery missions. It is a two week course that is composed out of four days of theory and six days of live missions, one mission a day. Each mission will be thoroughly briefed, planned and debriefed. In this way, the course will allow all pilots, whatever their individual background and experience to learn and to gain proficiency. At the end of the course all pilots should be able to take up the responsibilities of the Rescue Mission Commander.