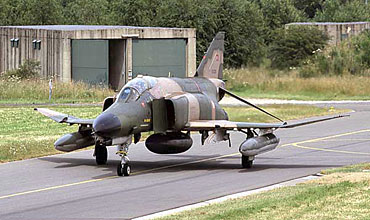 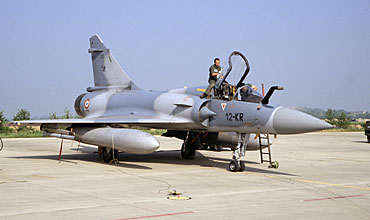 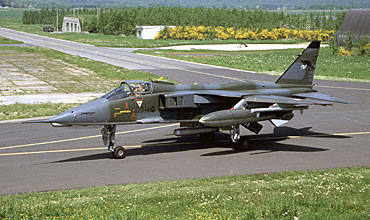 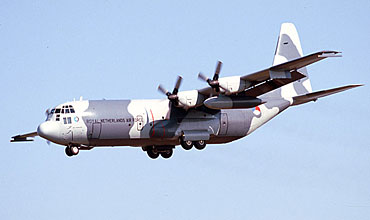 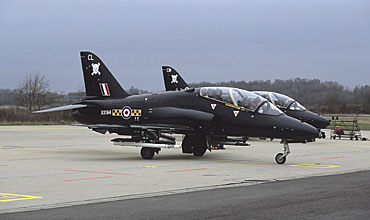 The flying courses take place according to a regular structure, timing and training schedule:
Tactical air force units of MoU nations regularly select some of their more experienced and skilled aircrew to participate in a TLP flying course. The minimum qualification for crew attending one of the courses are: 500 hours operational flying, 100 hours on current aircraft type and 100 hours in current role. Moreover, half of the participating detachment must contain pilots of four-ship lead status, with the remainder of at least two-ship lead status.

The first half of the four week flying course consists of a mixture of seminars and flying operations while the last two weeks are mostly pure flying. The seminar portion of the course is dedicated to professional academic subjects presented by TLP staff or guest speakers, and also includes presentations by course participants. However, the main effort of the course is devoted to the planning, briefing and conduction of air operations against a variety of ground targets.

A further objective of the course is to facilitate a free exchange of information on weapons, tactics and capabilities between the participating nations. By providing an environment that encourages the discussion and development of multi-national tactics, participants find the best way to employ to full advantage the differing aircraft capabilities of the multi-national forces in COMAOs (Combined Air Operations).

During each flying course, fifteen carefully structured missions are scheduled, the syllabus being structured on a "Building Block" approach, with a gradual increase in force size and mission complexity. As the objectives of the course are to provide realistic training for everybody involved in air warfare, participants are presented with a new scenario each day, which is always very challenging and aimed to trigger the imagination of the participants. This is often achieved by confronting them with situations not normally encountered during routine training missions at home.

Scenarios cover all aspects of modern air warfare, including Combat Air Patrol (CAP), Point/Area Defence, Force Protection, Offensive Counter Air (OCA), Offensive Air Support (OAS), Air Interdiction (AI) and Tactical Air Support. The TLP missions are aimed at giving an understanding of the strengths and weaknesses of one another's aircraft as well as developing tactics, techniques and procedures for fully integrated multi-national formations. Participants are divided into two packs, those with an air-to-ground speciality (the "mudders") which form the attacking force, while the "air-defenders" form the second group, tasked with either providing air defence support for the "mud-package" or providing an opposing air defence threat.

From the simple beginnings of leading a mixed 4 - 6 ship against a limited fighter threat, the TLP participant is taken briskly through a number of scenarios which culminate in a 24 ship multi-national formation tasked with neutralising an "enemy" target while threatened with an opposing air defence force of up to 8 fighters and field deployed SAM units. To add for realism in the more complex scenarios, so-called "external assets" (non-course participants) are included in the second half of each flying course, comprising additional fighter, simulated aggressor aircraft and Electronic Warfare/Jamming aircraft. SEAD (suppression of enemy air defences) aircraft and combat helicopters also take part in some missions.

The Flying Branch is headed by a Lieutenant Colonel or Wing Commander drawn in rotation from Germany, Italy, the United Kingdom and the United States. Some 14 officers, from seven nations make up the two sections of the Flying Branch; Air-to-Ground and Air Defence. All staff officers have recently completed front line flying tours and all regularly return to their home units, outside of the flying courses, to maintain flying currency.

The majority have also participated in the TLP flying course at some stage of their flying careers and many have operational experience in the Middle East and Balkans theatres. The staff are responsible for co-ordinating the mission scenarios, briefing and debriefing the participants, assessing the results and bringing out the lessons learned from each of the missions.

Owing to the central location of Albacete-Los LLanos in Spain, TLP sorties are flown throughout Spain. This provides many advantages, not the least of which is the variety of terrain and targets over which missions can be flown as well as spreading the burden of noise and providing weather alternate routes. Albacete itself is surrounded by area LED98. This area is connected via a trunk route to the northeast to area TERUEL and LED104, between Valencia and Barcelona. Another trunk route connects these areas to area LED21A., which is located in the sea south of Barcelona. Any missions to the south will be flown via a trunk route to area Murcia Low and Murcia Medium. A trunk route leads to area LED26, south of Ibiza, while another runs into LED19, southeast of Malaga.

Always keen to be at the forefront of developing tactics, techniques and procedures for the NATO Air Forces, TLP flying courses have developed to include a wide range of mission profiles. New scenarios are developed and tested on each course with the aim of keeping abreast of developments around the world.