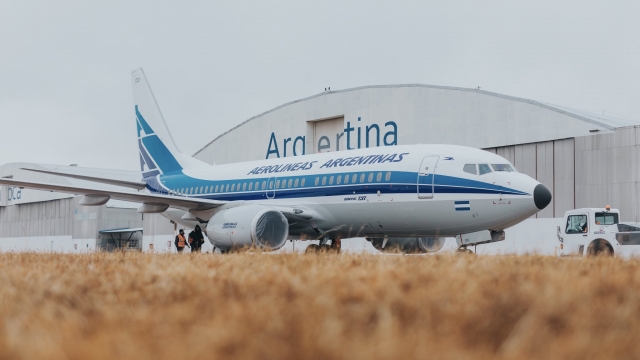 To commemorate its 70th birthday, Aerolineas Argentinas has decided to paint B737-700 LV-GOO in a retro-livery. A silver-lining for the airline, which is impacted heavily by the Corona-pandemic.

The airline is also in the process of merging with Austral as directed by the government which owns both airlines.