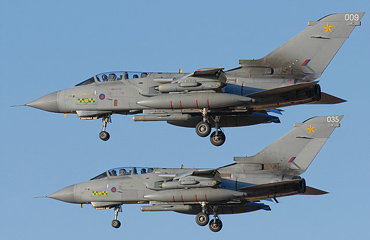 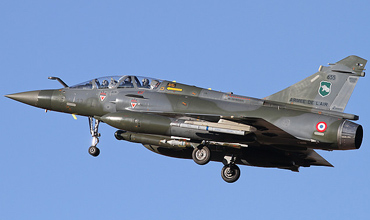 When the Tactical Leadership Programme (TLP) started multi-national flying operations in 1979 at Jever in Germany, no one could have imagined how military aviation in Central Europe would change over the next decades. The TLP always reflected the political and military changes from scenarios of the "Cold War" to "hot" conflicts within a globalised world. While at the beginning the TLP mainly consisted of aircrew drawn from the former Second and Fourth Allied Tactical Air Forces in Central and Western Europe, the withdrawal of Canadian Forces from Germany by 1993 slowly lead to a growing participation of South European NATO Air Forces.

With the TLP moving from Jever to a more central position at Florennes, Belgium, in 1989 and the continuing decrease of air forces in Europe, the Belgian host base became more and more attractive for aircraft enthusiasts from all over Europe. For many, the TLP not only featured the only large-scale multi-national air exercise taking place regularly from one single airbase in Europe, but also provided one of the few remaining chances for European aircraft enthusiasts to experience activities of a wide range of military aircraft during a day-trip.

However, this exercise has moved again, this time to Spain. From July 2009, the exercise has been hosted at Albacete-Los Llanos. During the years, the focus of the exercise has shifted and performing these exercises during night-time in large airspaces has becoming more important. As this was not possible at Florennes due to night-time restrictions and airspace restrictions, Deployed Flying Courses at other airfields were the only possibilities to exercise in the dark. At Albacete-Los Llanos, these facilities are possible during every exercise, next to improved weather conditions throughout the year.

With these pages we would like to provide valuable information for all plane spotters, photographers and enthusiasts interested in better understanding activities of the Tactical Leadership Programme and experiencing "successful" days at Albacete-Los Llanos.