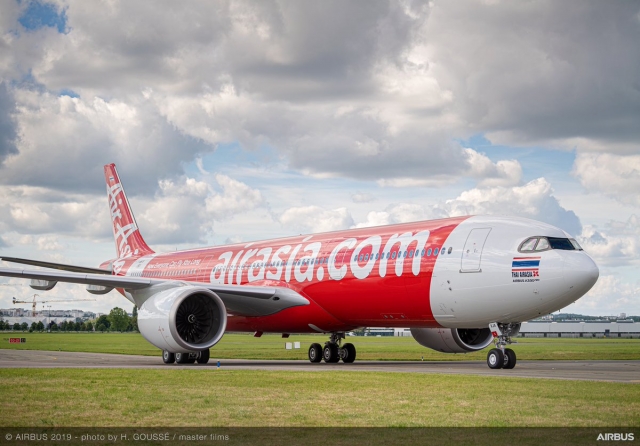 As part of its restructuring, AirAsiaX and Airbus reached an agreement about the cancellation of 63 A330-900s and ten A321neoXLRs. According to the airline, 99% of its debt-holders has agreed to the restructuring, ensuring the airline will be able to survive.

The airline now has fifteen A330-900s and twenty A321neoXLRs remaining on order, which will be delivered in the coming years. AirAsiaX already has two A330-900s in the fleet, which are operated by Thai AirAsiaX.