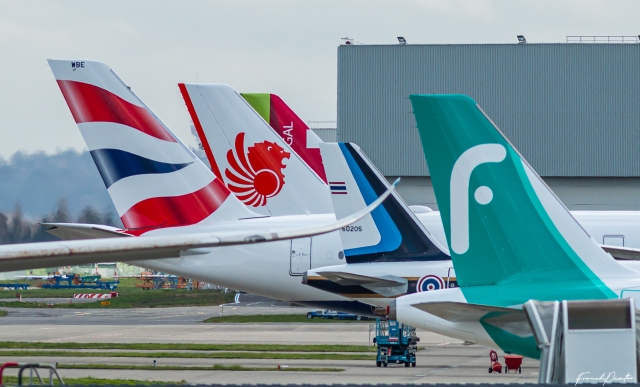 On 8 January, Airbus announced it's annual recap of orders and deliveries. In the challenging year, the manufacturer managed to deliver 566 new planes and logged orders for 383 aircraft. After cancellations, the number of net orders for 2020 stands at 268. Airbus now has a backlog of 7,184 aircraft.