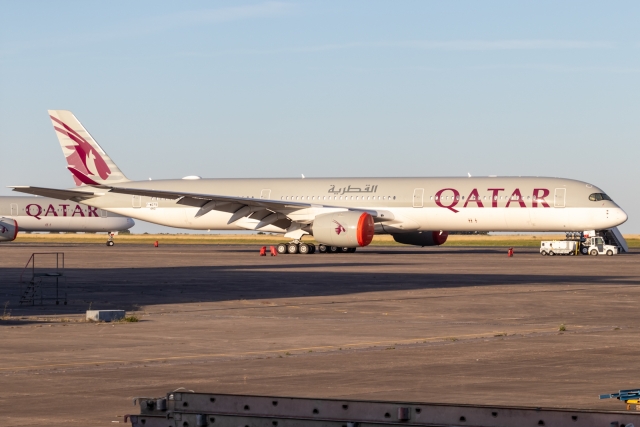 The move by Airbus is another chapter in the dispute between the manufacturer and the airline. Qatar Airways has grounded half of its A350-fleet due to peeling paint, which according to the Qatar Civil Aviation Authority poses a safety risk, and is holding the manufacturer accountable for the damages the grounding costs. It also wants to see a root-cause analysis as well as a permanent fix before taking delivery of any new A350. Airbus in its turn states the peeling paint is purely cosmetic and isn't a safety risk, a conclusion shared by the European Aviation Safety Agency.

As a result of the dispute, Qatar Airways has filed an official complaint with the Hight Court in London and this case is now being tried.

Next to cancelling the A350s, Airbus earlier also decided to scrap the order for 50 A321neos for Qatar Airways. This decision was also challenged by the airline but the High Court of London ruled that Airbus was in its right to cancel the order.

If the news of Reuters is indeed confirmed by Airbus, it will mean Qatar Airways is effectively not a customer anymore apart from the Airbuses it currently operates.