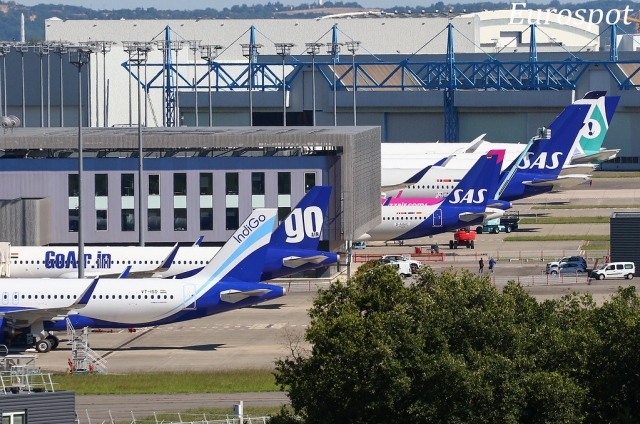 Airbus has released its latest orders and deliveries over September 2021. One order was booked and the manufacturer delivered 40 aircraft to customers.

The following was ordered: