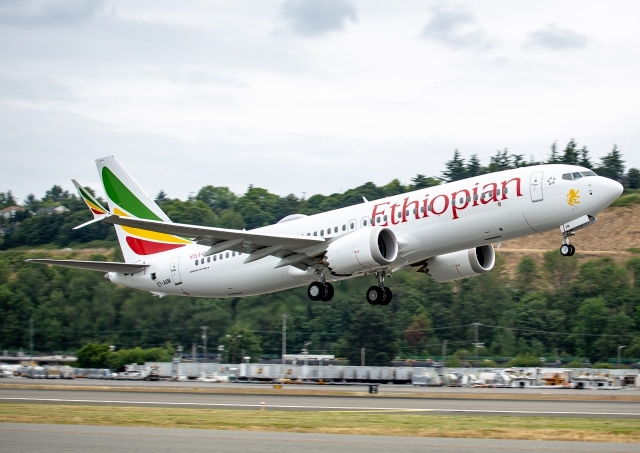 On 6 September, Boeing and Ethiopian Airlines reached an off-court settlement regarding the crash of B737-8 ET-AVJ (62450) on 10 March 2019. The airline also announced that it would restart flights with the type at the end of this year, or early next year, now that Boeing and airlines around the world have shown the B737MAX can fly safely again.

Although details about the settlement have not been made public, the Seattle Times is reporting that the deal includes a memorandum between Boeing and the airline to create an aviation industry hub at Addis Abeba, 280 million US dollar in cash, a new replacement B737-8, discounts on future orders and three years of free maintenance and spare parts.

Ethiopian currently has four (grounded) B737-8s in its fleet with 26 remaining on order.