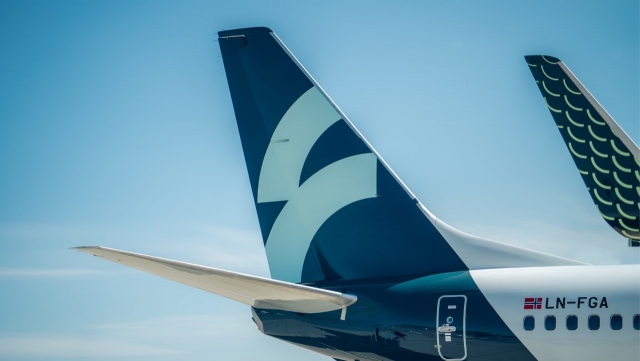 Norwegian low-cost airline Flyr has announced it has signed a lease-agreement with Air Lease Corporation for six B737-8s, with options on another four. The aircraft are coming from outstanding orders the lessor already has with Boeing and deliveries are set to start next year.

The leasing of the MAXs is part of the airline's sustainability plan and will replace the current four B737-800s it has in the fleet. According to Flyr's press-release the new MAX8s will have 14% lower emissions than the B737-800s.