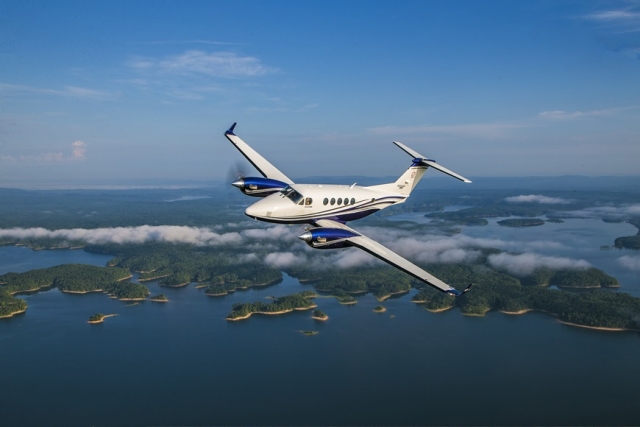 At the Virtual Business Aviation Convention & Exhibition (VBACE) held by the NBAA on 2 December 2020, Textron Aviation has announced an upgrade of the King Air 250.

The upgraded King Air will be called the King Air 260 and has similar features to the King Air 360 which was announced in August 2020. The upgrades feature new autothrottle, digital pressurization controller and Collins Aerospace weather radar.

The new version is a logical follow-up to the King Air 250, as the King Air 350 was upgraded in a similar way. Production of the King Air 260 is already underway and first deliveries are expected by early 2021.

It remains to be seen whether the other variants of the King Air, the C90GTx will receive an overhaul as well.

The 200 series King Air was first flown in 1972, and these upgrades will likely mean it is in production for many more years to come.