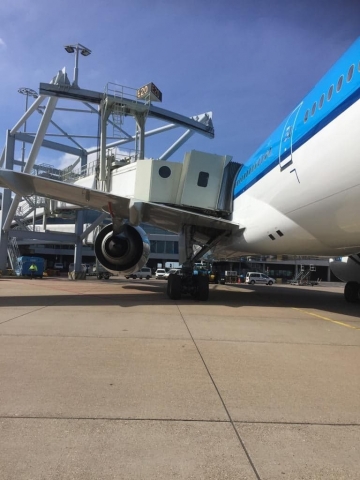 A brand new KLM Boeing 777-300 (PH-BVV, msn 66888) was scheduled to depart on the afternoon of 22 April, as a cargo-only flight from Schiphol to Shanghai via Seoul (KL895), when during pushback the bridge was still docked!

A tug had started pushing the Triple Seven from Pier E towards the runway, when it noticed resistance and after a push of about ten metres, the problem was noticed. The move caused damage to the fuselage of the only four-week-old Boeing.

No passengers were present in the aircraft, which was used for cargo only, as many airliners are doing these days. 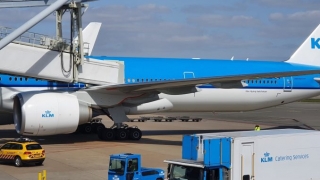 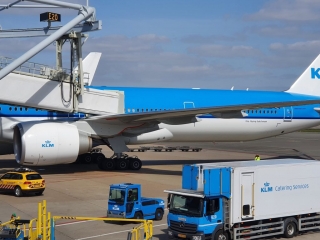