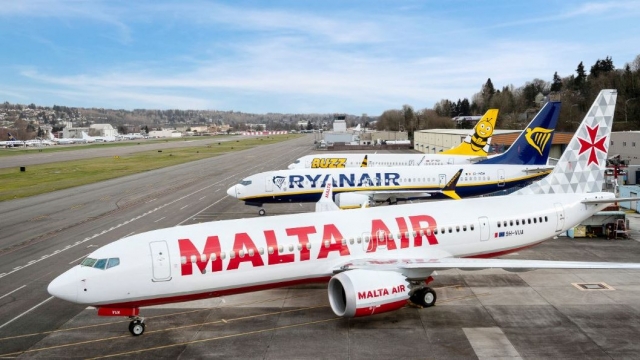 Ryanair has announced it has ended negotiations with Boeing for a potential order for the B737-10. Both companies have been talking about a deal for months and have ended the talks "in order to not waste each others time".

According to the airline's CEO, "Boeing have a more optimistic outlook on aircraft pricing than we do, and we have a disciplined track record of not paying high prices for aircraft". As usual, the CEO couldn't resist to sneer a bit "We do not share Boeing’s optimistic pricing outlook, although this may explain why in recent weeks other large Boeing customers such as Delta and Jet2, have been placing new orders with Airbus, rather than Boeing".