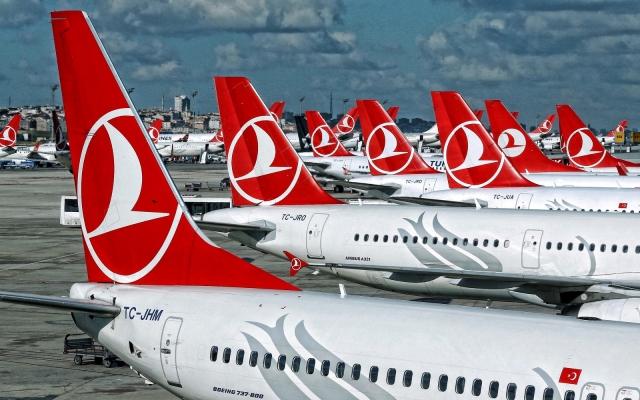 As Turkey officially changed its name into Türkiye with the United Nations, its national airline is set to follow soon according to the country's President. During a TV-interview he said Turkish Airlines will be rebranded into Türkiye Hava Yollari and the name Turkish Airlines will not be used anymore. When the rebranding is due to begin is unknown.

In other news, Turkish Airlines has selected the Airbus A220 for its regional-fleet needs and will now enter final negotiations with Airbus for a potential order for up to 30 A220-300s. According to Turkish aviation website haber.aero, the competition was between the Airbus A220-300 and the Embraer E195-E2.