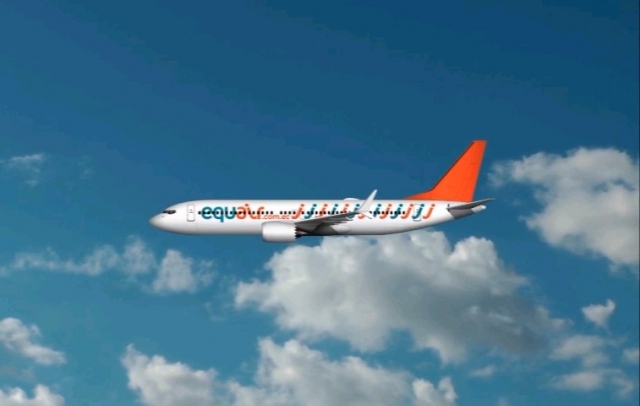 The domestic market in Ecuador is sudden becoming crowded as two start-ups are preparing for launch. One that we already reported on, Ecuatoriana, has dropped its plans to operate the B717 and has signed an agreement with ACC Aviation to acquire three DHC-8-400s. The Letter of Intent was signed during last week's Dubai Air Show and will be finalized once the three aircraft have been inspected by the airline. With the three DHCs, Ecuatoriana plans to launch its domestic flights out of Quito in April 2022.

Another announced start-up is Equair, which is a start-up from the former owner of Aerogal. This new airline is planning to launch domestic flights out of Quito in December with two B737-700s.

Ecuador was without its own airline when Avianca withdrew from the market once it entered bankruptcy protection due to the Corona-pandemic. The withdrawal created the opportunity for others to step in.