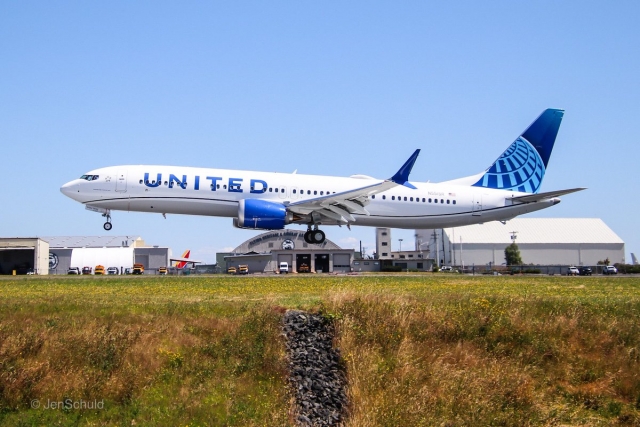 According to Reuters, United Airlines is in talks with both Airbus and Boeing about a potential large narrowbody order. According to the article up to 150 B737MAXs could be part of the deal. United Airlines wants to take advantage of the current downturn in aviation to secure a good deal with both or either manufacturer to renew its narrowbody fleet and make it more efficient and greener.

It's currently unclear which aircraft types the airline is aiming to renew but looking at the average age of the B757s and A320s (both 23 years), it would make sense that the new order(s) would be the replacement for these types as the current number of MAXs covers most of the replacement of the older B737s in the fleet. United is also currently adding second-hand A319s, with fifteen added since 2020 and at least eleven more to follow in the coming months.