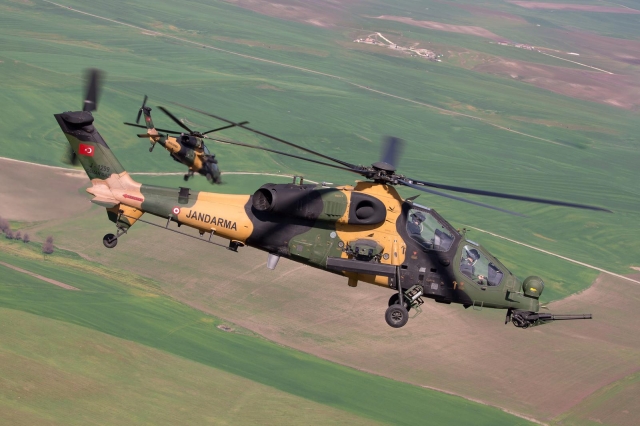 According to our friends of savunmasanayist.com, the Savunma Sanayii Başkanlığı (SSB, Ministry of Defence Industries) placed an order for six additional T129Bs for the Türk Jandarma Havacılık Başkanlığı (Turkish Gendarmerie Aviation Directorate).

With the additional order, the Gendarmerie will receive a total of 24 T129B ATAKs. The first six examples delivered were in Faz-I (Phase-I) configuration while the new helicopters are expected to be Faz-II (Phase-II) configuration. If the complete initial batch of eighteen will be delivered in Phase I configuration is not clear, although this is what was originally ordered. 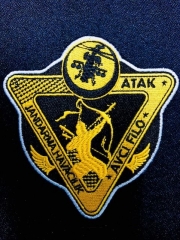 The Jandarma T129B helicopters are operated by Taarruz Helikopter Filo (Attack Helicopter Squadron) “Avci” (Hunter) from Malatya and are also forward deployed to areas where the Turkish Government is fighting PKK insurgents.