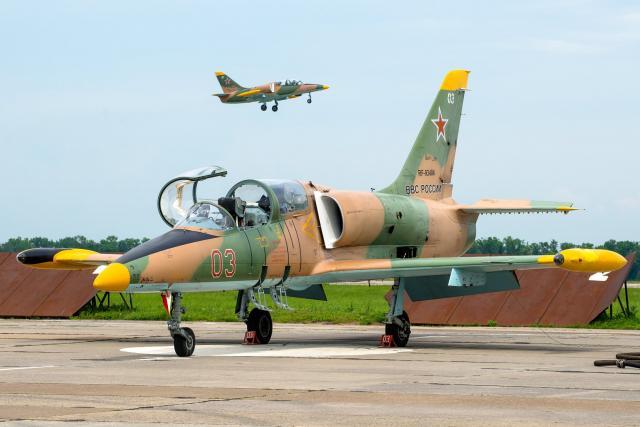 An L-39 of the Russian Federation - Aerospace Forces (RF VKS) crashed during a training flight in the Krasnodar Territory (Russia). Both pilots ejected as the Russian Ministry of Defence announced on 13 August 2020. The fate of the pilots is not revealed.

The base of origin is also not clear yet. The aircraft in the Krasnodar Territory belong to the Krasnodar Higher Military Aviation School of Pilots (KVVAUL) and they operate the L-39s from three locations:

Scramble Facebook News had previously reported about other Russian L-39 crashes, which occurred in recent years: