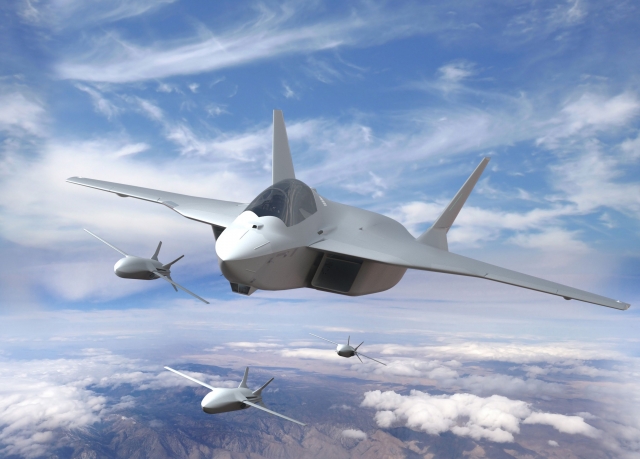 Three countries, France, Germany and Spain, have reached an agreement on the development of a new fighter aircraft and a unmanned drone.

Already in 2017 the countries revealed their plans on FCAS, the Future Combat Air System. Together they will invest three and a half billion euros in the design (to be finished in 2024) and building of FCAS prototypes.

These prototypes are expected to be finished in 2027. The development of the FCAS is a joint venture of Airbus and Dassault (France) and Indra Sistemas (Spain).

The new fighter type is meant to replace the French Rafale, and the German and Spanish Eurofighters. The tri-national project is expected to cost as much as one hundred billion euros!