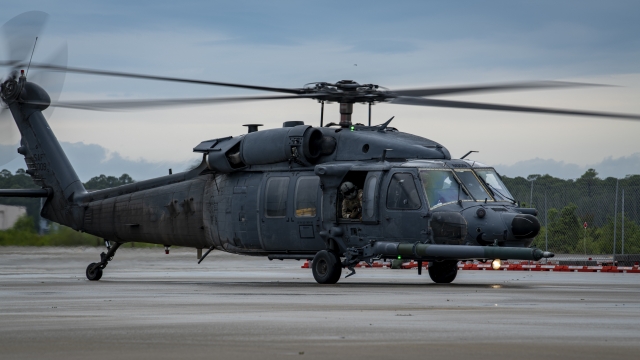 While in the process of being preserved, this Pave Hawk represents the hard work and accomplishments of the men and women of the 55th Special Operations Squadron who took great care of '009' when it was flown in 1999. 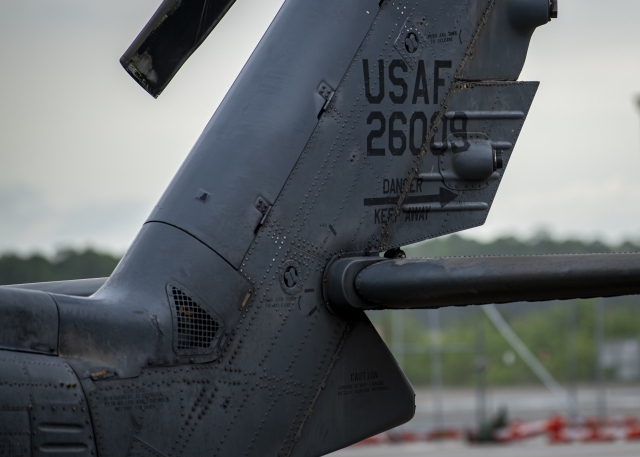 The 55th SOS originated as the 55th Air Rescue Squadron in 1952. In 1966, it was re-designated as the 55th Air Rescue and Recovery Squadron. HH-60G '009' began its operations in 1982 under the 55th ARRS, which later became the 55th Special Operations Squadron in 1988. While under the 55th SOS, the Pave Hawk was flown during operation Just Cause, Desert Shield, Desert Storm, Provide Comfort, Northern Watch, Allied Force and various other special operations missions.