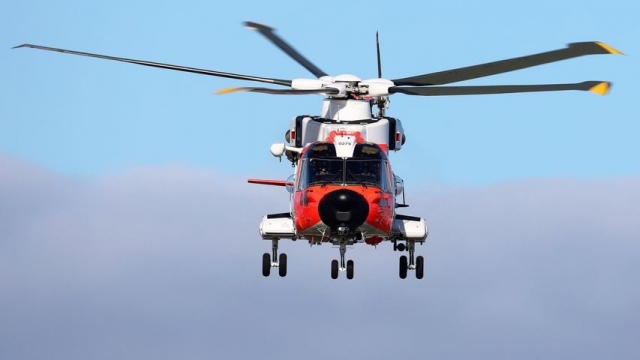 This marks the end of Westland Sea King operations from this base. So far, eight AW101s have been delivered to Norway and these are operated by the Operational Test & Evaluation unit (OT&E). Three helicopters have now been transferred to 330 skv.

In December 2013, a contract was signed between AgustaWestland and the Norwegian government for the purchase of sixteen AW101 Mk612 search and rescue helicopters. In June 2017, Per-Willy Amundsen, Minister of Justice and Public Security, announced the opening of Leonardo's AW101 Norway Training Centre at Stavanger/Sola airport. The training centre includes an AW101 Full Flight Simulator (FFS), jointly developed by Leonardo and CAE to Level D, which is a CAE Series 3000 device, along with an AW101 SAR console training system linked to the FFS to provide rear crew training.

The first AW101 Mk612 was delivered in November 2017 to the Operational Test & Evaluation unit. The final AW101 is expected to be delivered in 2023. The Sea Kings will be phased out gradually until the middle of 2023, after 47 years of service. 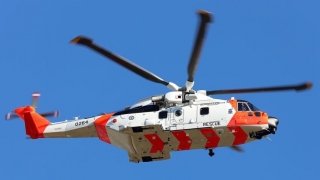 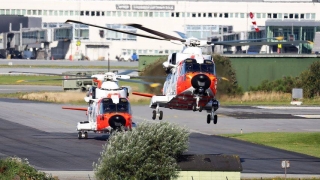