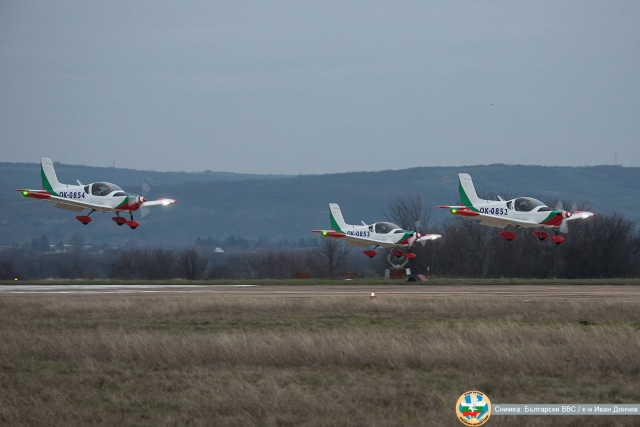 On 9 September 2019, the Bulgarian Ministry of Defence launched a tender for the purchase of four light propeller training aircraft. A contract for four Zlin 242L training aircraft was signed on 4 March 2020 with the Czech company Zlin Aircraft. The value of the contract is € 2,1 million.

It is expected that the fourth and last Zlin 242L will be delivered to the at the end of this week.

The Zlins departed from Zlin airport Otrokovice (Czechia) and arrived at Dolna Mitropolia/12 Air Base in the late afternoon. The new training aircraft belong to the 12th Air Training Wing (UAGr), but is has not been reported to which individual sqaudron. 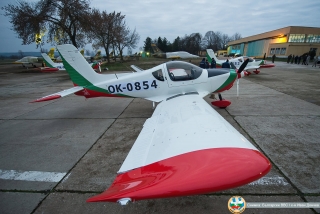 During a ceremony at the air base on 1 December 2021, the base commander Colonel Petar Bankov said “we expect a very busy year with a total of 2,000 flight hours on all three types".