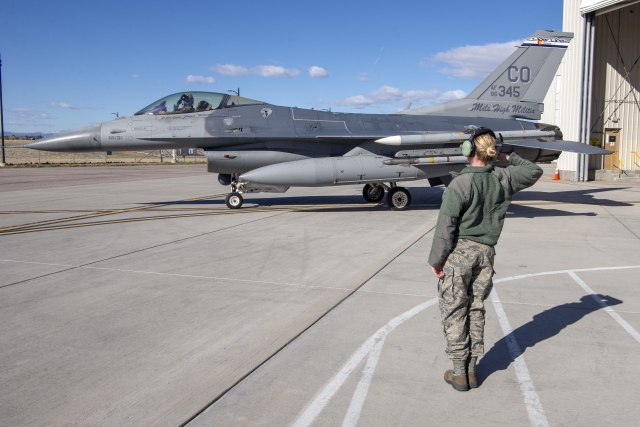 On 12 October 2021, a dozen F-16C Fighting Falcons from Colorado Air National Guard's 120th Fighter Squadron/140th Wing arrived at Morón Air Base in the South of Spain.

While transiting Morón, it is expected that the 120th Expeditionary Fighter Squadron, normally based at Buckley Air Force Base, Aurora (CO), soon will depart for Al Dhafra Air Base (United Arab Emirates) to be embodied into the 332nd Air Expeditionary Wing. 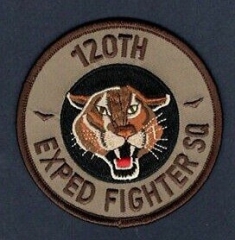 Update 15 October 2021: Scramble Magazine has now learned that the Air National Guard deployment of F-16s to the Middle East consists of a mix of units.