FCP is a maritime-focussed exercise conducted as part of a broader ‘force generation, joint training activity’. The exercise is held in the domestic environment and covers large force employment and maritime defensive counter-air training.

The RNZAF and Royal Australian Air Force (RAAF) P-3K2 of 5sq (originating from Whenuapai air base, New Zealand) and P-8A Poseidons of 11sq and their crews are supporting training with RAN assets and personnel as part of the  FCP - with flying operations taking place in overwater airspace off the coast of Australia during the months of February and March 2021. Tailcodes on the pictures are identified as P-8s A47-001, 004, 007, 009, 010, 011 and 012 and P-3K2 NZ4201. 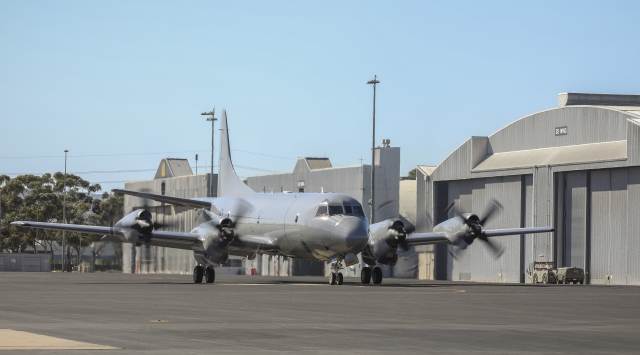 In the meantime, the RAAF deployed a C-17A Globemaster III to Wilkins Aerodrome in Antarctica for Operation Southern Discovery 20/21. One of the eight RAAF C-17As of 36sq. A41-206, based at RAAF Amberley is seen here in the cold.

Operation Southern Discovery is the Australian Defence Force (ADF) contribution to the Whole-of-Government, Department of Environment and Energy-led activity in the Antarctic Region – the Australian Antarctic Program (AAP). The operation occurs annually and is primarily, although not exclusively, for support during each Austral Summer period, from October to March. The operation is an enduring peace-time operation supporting Australia’s national interests, which are based on the region’s strategic, scientific, environmental and economic importance. Since November 2015, the RAAF has provided airlift support to Southern Discovery with C-17A, which are used to airlift bulk items of cargo (including vehicles) between Antarctica and Australia or airdrop supplies to a drop zone on the continent. 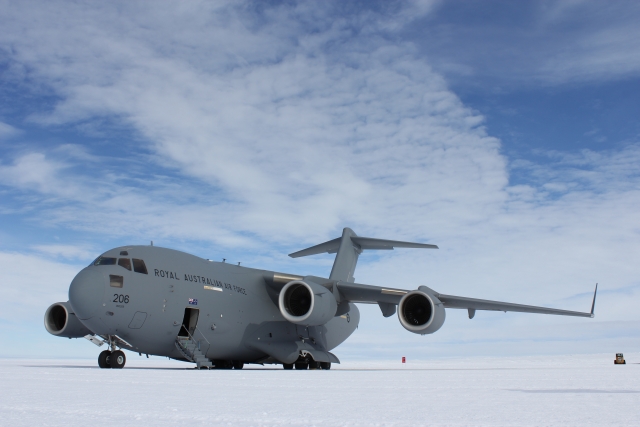 P-3K/P-8A by CPL Brenton Kwaterski, and C-17A by Michael Wright, both Copyight of Commonwealth of Australia 2021