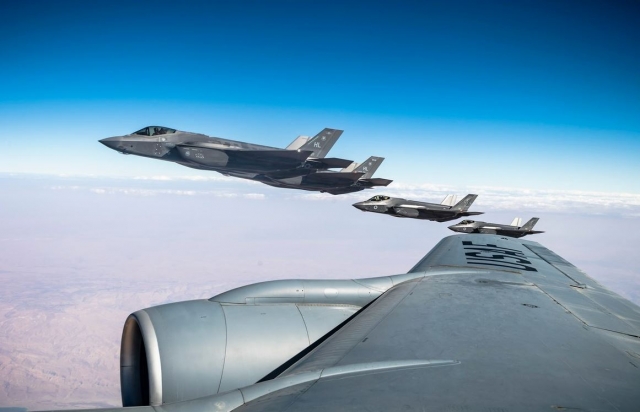 On 12 October 2020, the Israeli and US Air Forces held an "Enduring Lightning" exercise. It was the third joint exercise of 2020 between both powers, as part of the two forces' exercise programmes.

Besides these, the IAF also contributed with 122nd Squadron "The Nachshon Squadron" that operates G550 Nachshon Aitam and G-V Nachshon Shavit aircraft. The 122sq was responsible for conducting airborne air control for both Israeli and American fighter jets.

The Nachshon aircraft coordinated also missions with the IAF red force, F-16C Baraks of the 115th Squadron "The Flying Dragon Squadron/Red squadron" (operating out of Ovda air base, Israel). The Red squadron is specialized in enemy simulation, and took part in the exercise as aggressors. Its purpose is to train and challenge the participating pilots with various scenarios that reflect the operational arena.

As part of the exercise, which took place over southern Israel, all aircraft trained to deal with various ground and aerial strategic threats in the Middle East. Due to COVID-19, the participating crews planned, briefed, and debriefed virtually. 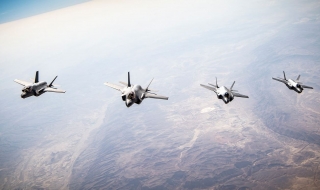 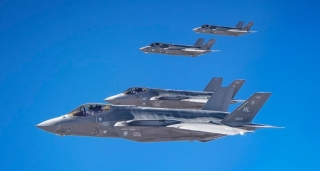