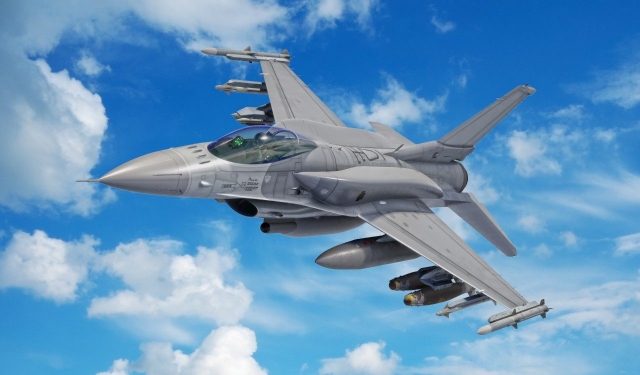 On 24 June 2021, the US State Department made a determination approving a possible Foreign Military Sale (FMS) of ten F-16C Block 70/72 and two F-16D Block 70/72 Fighting Falcons and related equipment for an estimated cost of USD 2,43 billion to the Philippines.

In May 2021, the Philippine Department of National Defense (DND) Secretary Delfin Lorenzana said that the programme for the acquisition of multi-role fighter (MRF) aircraft remained on track as these aircraft are urgently needed in defending the country's airspace. However, no specific details on the progress of the MRF acquisition programme were given. According to the information available, the DND is looking to acquire at least twelve MRF units to beef up the Hukbong Himpapawid ng Pilipinas (PAF, Philippine Air Force) air defence capabilities.

UPDATE: One day after the US State Department approved the possible FMS sale of F-16s to the Philippines, the DND Secretary Delfin Lorenzana said that the F-16s were "expensive" and that other options were looked into. He also said that the PAF has narrowed the choice for the MRF between the F-16 and the JAS39 Gripen and a decision would be revealed "soon".