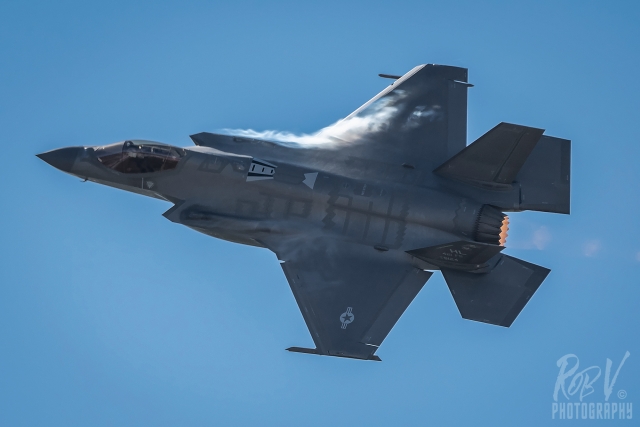 “Fighting Crows” Get Their First F-35s

On Thursday 21 October 2021, the newly reactivated 60th FS Fighting Crows received their first two F-35A Lightning IIs. The squadron was reactivated as part of the 33rd Fighter Wing at Eglin AFB (FL) on 20 August 2021 and will serve as the second F-35A formal training unit (FTU) in the 33rd FW alongside the 58th FS.

F-35As 14-5101/HL and 15-5124/HL, both from the 421st FS, departed Hill AFB at 12:15 hrs local time and arrived at their new permanent home at Eglin AFB later that day. Lt. Col. Michael Emerson and Maj. James Byrd flew the F-35s and treated local residents around Hill AFB to a spectacular takeoff.

The 388th FW at Hill AFB has been discarding their older F-35s to other units while they continue to receive newer fiscal year aircraft.

The USAF now has a total of five F-35A FTU squadrons to train pilots for the ever-increasing number of F-35As coming into service.

Recently, the US Air Forces in Europe activated its first F-35 squadron at RAF Lakenheath while another squadron should be activated in the near future. In the next few years, three new F-35A squadrons will also be added to the 325th FW at Tyndall AFB (FL). 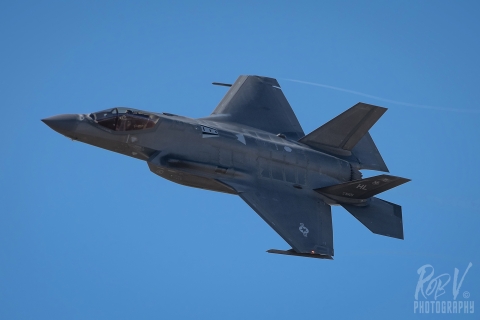 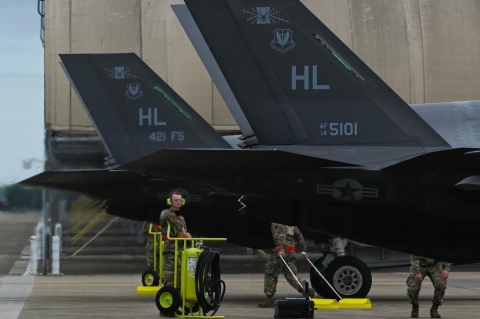 Meanwhile many Air National Guard units around the US are preparing for their transition to the F-35A.