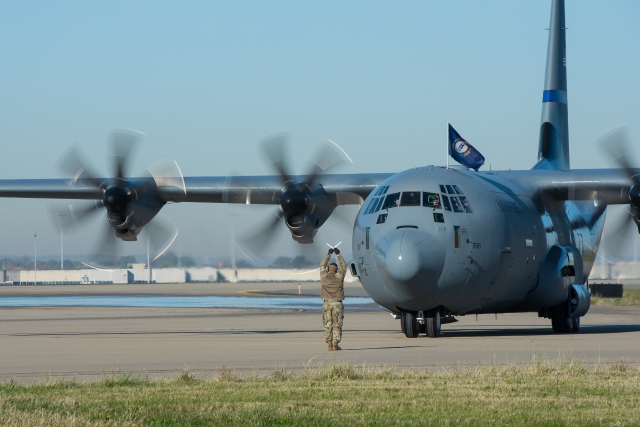 The J-model aircraft are replacing eight ageing C-130H-model aircraft which were built in 1992. At the end of September 2021, the last C-130H left Louisville. See the Scramble Magazine report of 26 September.

Kentucky was selected to receive the aircraft last year following a lengthy competition among Air National Guard units in eight states. After evaluating a number of factors, including existing facilities, aircraft maintenance capability and a unit’s history of operational missions, the National Guard Bureau, Air Mobility Command and US Air Force announced that J-models would be deployed to wings in Kentucky, Georgia, Texas and West Virginia. 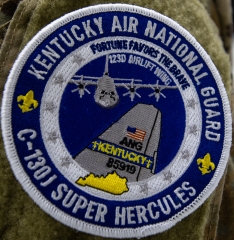 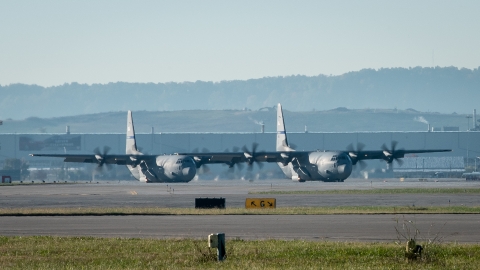