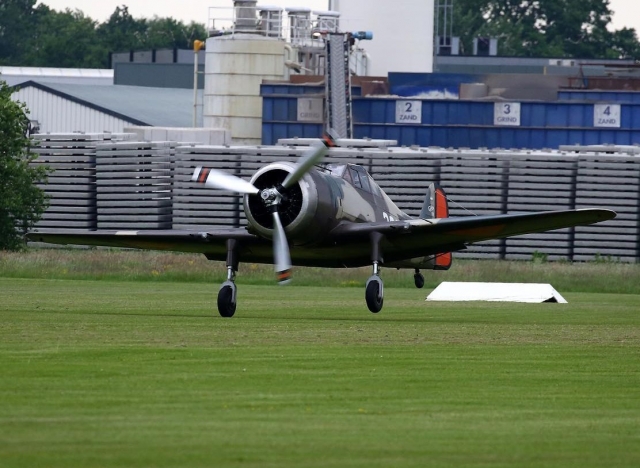 In the evening of 23 May 2022, Hoogeveen airport in the Netherlands saw the first flight of a new built Fokker D.XXI fighter. The aircraft, conveniently registered as PH-XXI, was piloted by Jack van Egmond jr.

Using original drawings and a lot of expertise Jack, his two sons (Jack Jr. and Hans) and his grandson Tom formed a team that spent thousands of hours putting the Fokker fighter together.

It was given the serial number 229. One of the aircraft in the original series that operated over the Netherlands in the May days of 1940.

Scramble likes to congratulate the van Egmond family with this great achievement and wishes you: ‘Happy Flying!.

The whole story on the building of PH-XXI was published on the Scramble website in January of this year: 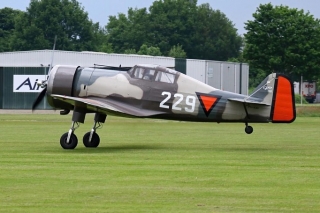 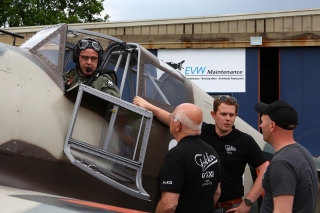 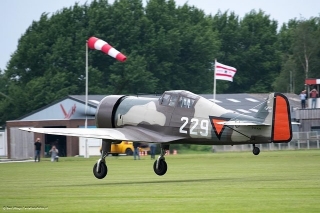