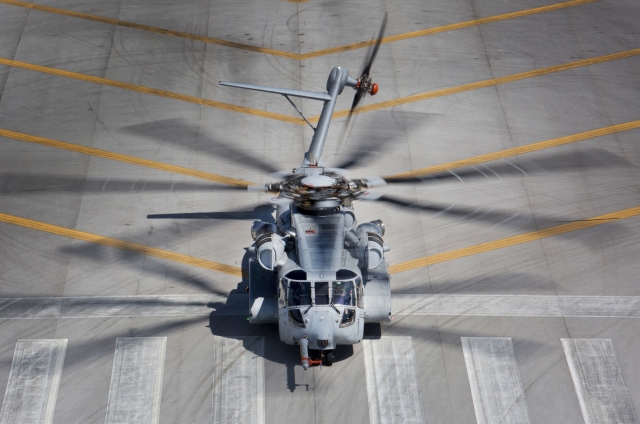 The nine King Stallions, destined for the US Marine Corps, are expected to be completed in December 2024 and are part of the US Navy Fiscal Year 2021 aircraft procurement funds.

The contract also provides a sentence in which Sikorsky must bring down the King Stallion cost of each heavy-lift helicopter. The manufacturer is gaining more experience building them, so they will manage that.

On top of that, the US Navy is taking an option for a Lot 6 contract (must be executed not later than February 2022) that includes another nine helicopters. The Lot 5 King Stallions will cost some USD 97,6 million apiece (helicopter without engine or other government-furnished equipment), the Lot 6 will bring that amount down to USD 94,7 million. NAVAIR reported that the Lot 4 helicopters were USD 102,1 million apiece. Earlier Lots saw prices of USD 148 million per CH-53K!