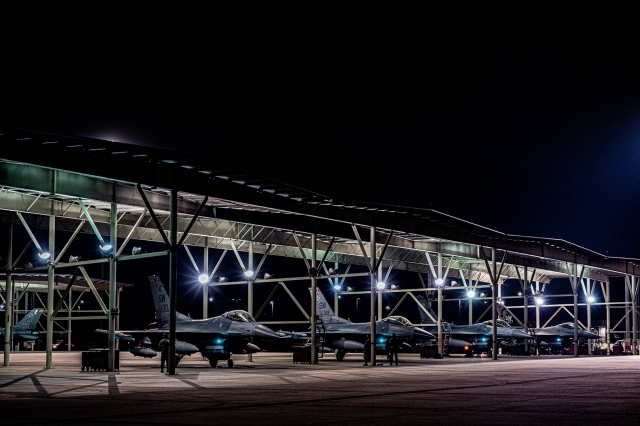 The 77th FS, also known as the “Gamblers”, are normally based at Shaw AFB (SC). They deployed in support of Operation Inherent Resolve (OIR). The last major deployment of the 77th FS was during 2018. In support of Operation Freedom's Sentinel they were then based at Bagram air base (Afghanistan). The squadron is one of the oldest units in the United States Air Force, its origins dating back to 20 February 1918. This is the first time the 77th has been deployed to PSAB but it is not the first time this base housed a USAF deployment.

The following 77th FS SW-coded F-16Cs were seen transiting Morón air base (Spain) on their way to the Middle East where they will be added to to the 378th Air Expeditionary Wing at Prince Sultan. 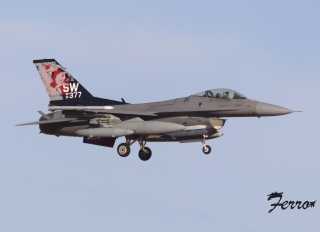 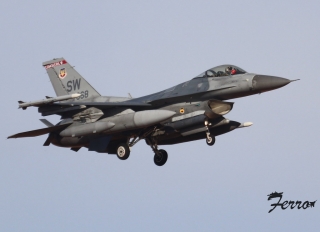 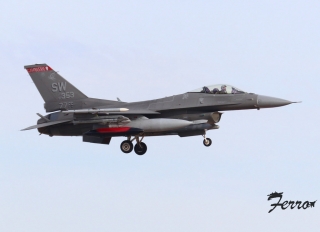