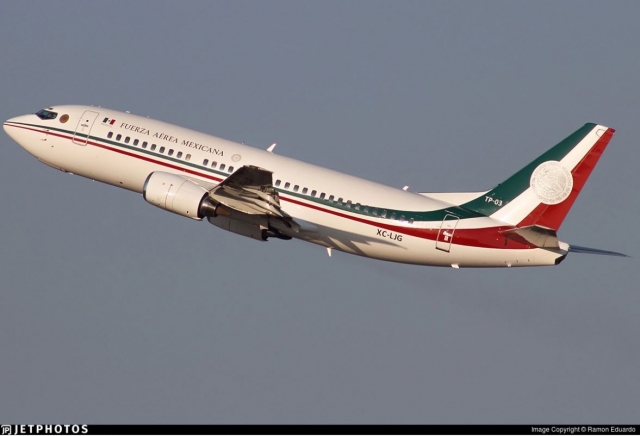 The Mexican government only managed to sell four Super Puma helicopters and one Boeing B737-322 out of a total of 19 aircraft offered for sale. According to the information received, the five aircraft were solf for USD 4.4 million, which is well below the target yield of USD 26 million.

The Fuerza Aérea Mexicana (FAM, Mexican Air Force) aircraft were previously used by members of the Presidential General Staff. All have been for sale since January 2020.

The aircraft were sold through a closed-envelope auction organized by the Mexican Government's Institute to Return the Stolen to the People (Indep). The general director of Indep, Ernesto Ortega, said that these are expendable aircraft that generate maintenance costs "that can be channeled to other areas." 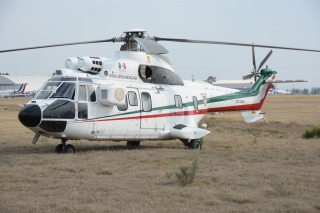 The helicopters were purchased by Canadian businessman Dean Porter for USD 2.8 million, who intends to use them for external cargo and fire fighting. The B737-322 was auctioned at USD 1.6 million to another businessman who did not detail what his activities are. Both buyers will have to pay before 22 March 2021.

Details of the five former FAM aircraft are: