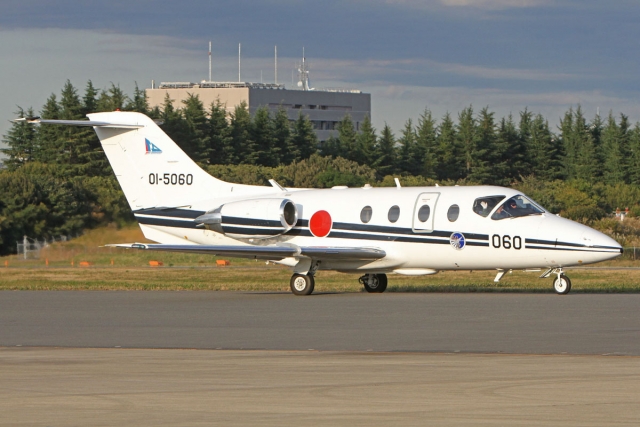 In anticipation of future Japan Air Self-Defense Force (JASDF) Boeing KC-46A operations from Miho airbase, the JASDF’s 41 Kyoiku Hikotai started its relocation from Miho to Hamamatsu on 19 April 2021. The unit is flying thirteen T-400s (JASDF name for the Beech 400) in the multi-engine training role for future transport aircraft pilots.

Because of delays in the construction of new infrastructure to house the unit, the original time-frame of a relocation in Fiscal Year 2020 was abandoned and moved to FY2021.

The unit was part of Miho’s 3 Yuso Kokutai, together with co-based 403 Hikotai operating the Kawasaki C-2. It will now probably become sub-ordinate to 1 Kokudan, the Hamamatsu wing with the Kawasaki T-4 units 31 and 32 Kyoiku Hikotai.

As 1 Kokudan has a long standing tradition of adorning the unit’s aircraft with black/yellow checkered tails, it might be possible 41 Kyoiku Hikotai also gets some sort of checker marking.