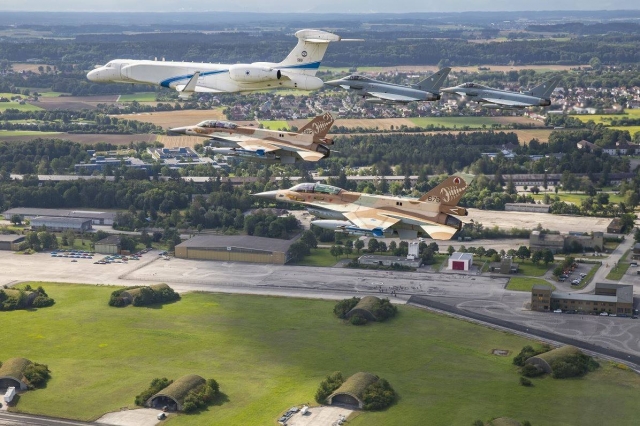 On 18 August 2020, a historic flyover was conducted by the Israeli Air Force (IAF) and the Luftwaffe (German Air Force). The flight passed the former Dachau concentration camp, in memory of the millions of people that died in the holocaust. The formation also flew over the former Fürstenfeldbruck airbase on the outskirts of Munich, to commemorate the murder of eleven Israelis during the 1972 Olympics.

The flyover was made possible in light of an exercise the IAF and Luftwaffe are currently conducting. This exercise saw the deployment of six F-16s, two G550 Nachshons, and two B707s as support, to Nörvenich, Germany. The deployment will end on 28 August 2020. 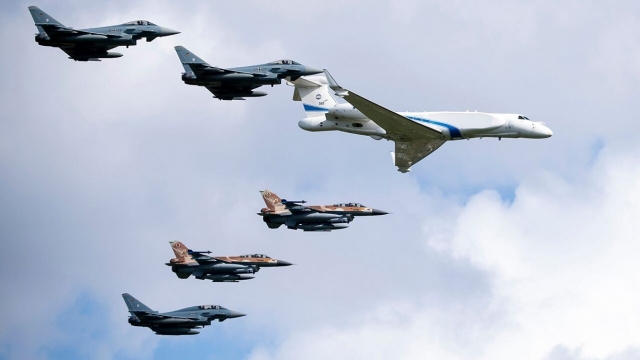