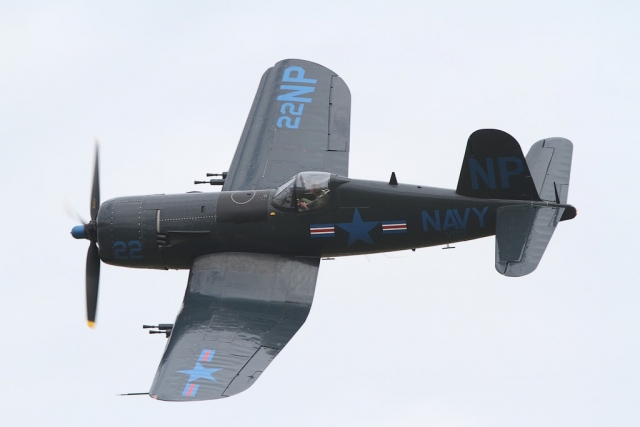 In the past years the Air Legend show at Melun-Villaroche (France) has earned its place amidst the major European airshows. The large airfield is conveniently situated in the southeastern part of the greater Paris region, and easily accessible by motorway. It has a rich history as it has been the base of French, German, American and again French military.

The main theme of the 2021 edition of Air Legend which was held on 11 and 12 September was War in the Pacific. This theme was chosen because this year it was 80 years ago that the War in the Pacific started. On 7 December 1941, the US were drawn into World War II when their base at Pearl Harbor was attacked by the Japanese. 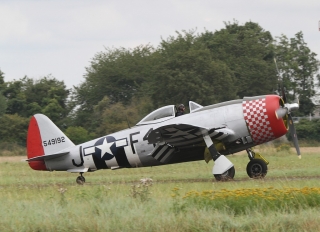 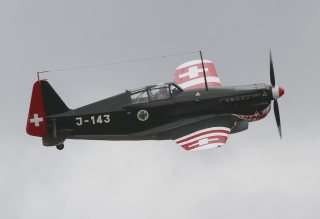 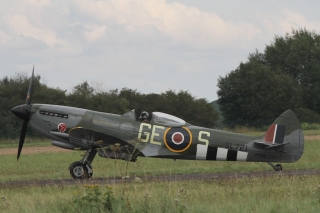 The organization had managed to book a nice variety of warbird types most of which were in some way or the other connected to the theme. Others, like the Spitfire and Buchon of the Ultimate Fighters, the Swiss Morane Saulnier 406 and the Belgian Spitfire Mk.XVI, were representatives of WW II in Europe. 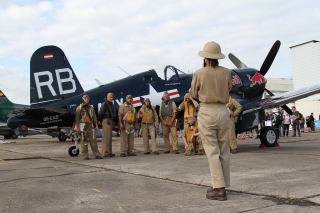 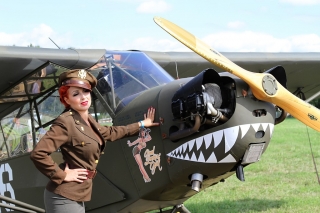 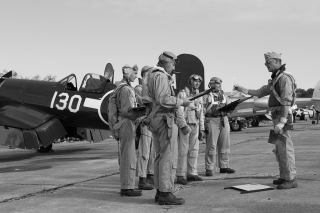 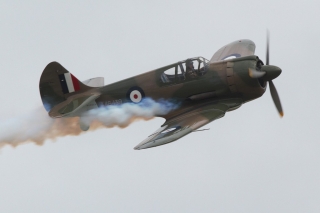 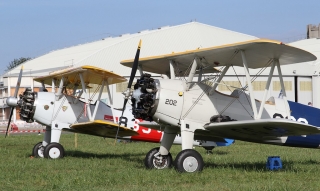 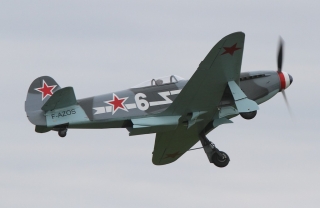 Thanks to the presence of a large number of reenactors true atmospheric images could be taken. During the airshow, Europe’s sole CAC Boomerang NX32CS, representing the Australian effort to withstand the Japanese, was a rarity. Three examples of the most famous fighter of the Pacific, the Chance-Vought Corsair were present: Flying Bull’s OE-EAS, Fighter Collection’s G-FGID and La Ferté Alais based F-AZEG. 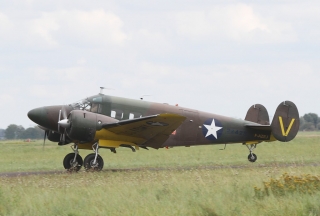 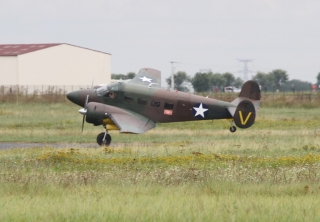 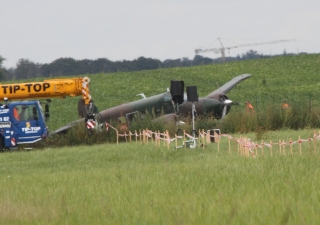 Unfortunately the item on the attack on Pearl Harbor, in which a group of Harvards would act as Japanese aircraft had to be cancelled: the Salis organization owned Beech 45 F-AZEJ veered off the runway after a number of unwanted swings during take-off. It came to rest next to the runway after a ground swing. Fortunately the two crew were unhurt. It meant a break in the program that even took the words out of the mouth of commentator Bernard Chabbert, who usually cannot stop talking! 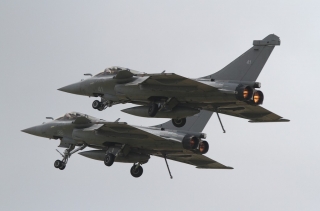 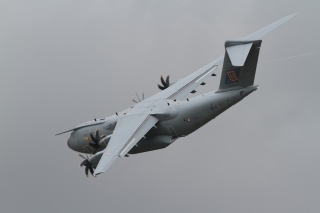 Next to the historic aircraft, the French military presented some of their equipment. The Marine Nationale demonstrated an Atlantique 2 and two Rafale N’s, while the Armée de l’Air et de l’Espace flew the A-400, a Rafale and a duo of Mirage 2000’s, the Patrouille Gusto. In the static park the French Air and Space Force showed its latest PC21 trainer. The Navy was present with a golden oldie Alouette III and the latest Cayman helicopter. 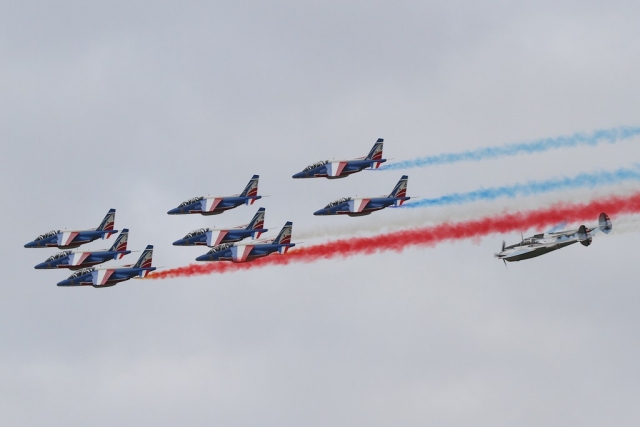 The show ended with a tribute to the French writer and pilot Antoine de Saint-Exupéry. His most famous book, Le Petit Prince (the Little Prince) was released in 1943 and since then 140 million copies were sold. Saint-Exupéry lost his life in a Lockheed P-38 while on a mission over the Mediterranean. To commemorate him, the Patrouille de France have adorned their Alpha Jets with small Petit Prince signs on their fins. The finale of Air Legend was a demonstration of the PdF, which opened with a pass of the team together with Flying Bull’s P-38 Lightning. A more comprehensive article on Air Legend 2021 will appear in the next issue of our Scramble Magazine.

Many thanks to the organization, in particular Mme. Iza Bazin.