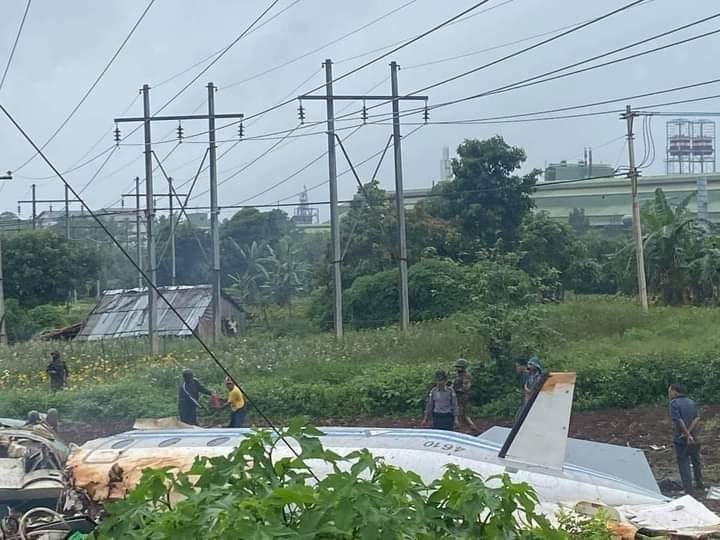 On board were sixteen people, consisting of six military personnel and also monks who were due to attend a ceremony at a Buddhist monastery. Sadly twelve of them did not survive the impact.

The Beech was flying from the capital Naypyidaw to the town of Pyin Oo Lwin and was coming in to land when it crashed about 300 metres from a steel plant.

It was not immediately clear what had caused the crash.

Myanmar has long had a poor air safety record.